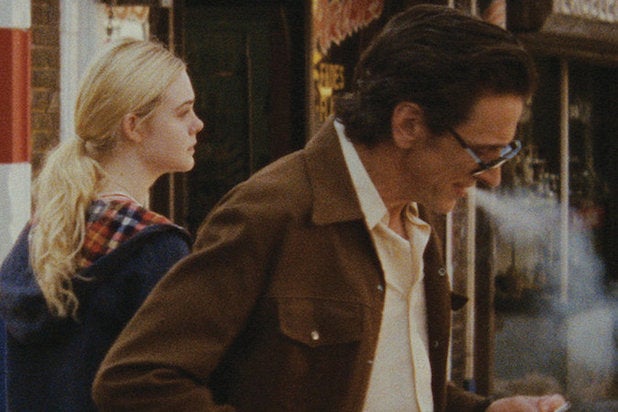 Oscilloscope Laboratories has released the trailer for Jeff Preiss’ drama “Low Down,” which stars John Hawkes as legendary pianist Joe Albany and Elle Fanning as his daughter.

“Low Down” premiered earlier this year at the Sundance Film Festival, where it won the award for Best Cinematography. While “Low Down” earned strong reviews at the festival, Preiss decided to tweak the film slightly, so it has been re-edited for theatrical release.

“Low Down” tells the story of Amy-Jo Albany (Fanning) and the relationship with her father, legendary jazz pianist Joe Albany (Hawkes), who was often torn between his musical ambition, his love for his daughter and his heroin addiction.

Set in the Hollywood of the 1970s, the film evokes a colorful, seedy world of struggling musicians, artists, and vagabonds, in which Joe and Amy-Jo strive to live the lives they want against seemingly insurmountable odds.

Amy-Jo Albany and Topper Lilien wrote the script, which is based on her memoir.

“Low Down” opens in New York on Oct. 24 and Los Angeles on Oct. 31 before expanding into additional markets. Watch the trailer below.