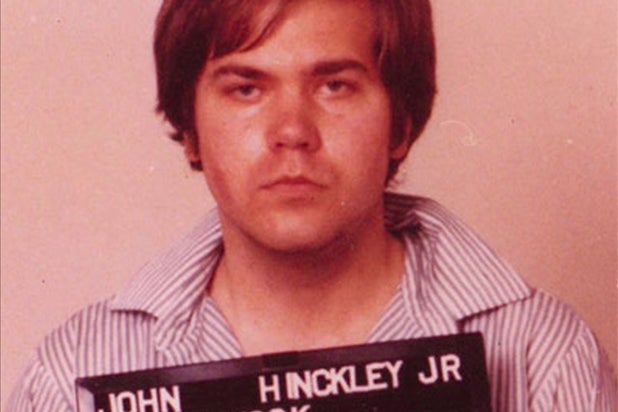 John W. Hinckley Jr. won’t be charged for the murder of James Brady, federal prosecutors revealed on Friday. Medical examiners attributed the former Press Secretary’s August death to gunshot wounds incurred during the attempted assassination of President Ronald Reagan in 1981, but prosecutors will not charge Hinckley with the homicide since the courts have previously deemed him insane.

“Hinckley would be entitled to a directed verdict that he was not guilty of the murder of Mr. Brady by reason of insanity,” wrote Ronald C. Machen, U.S. District Attorney for Washington D.C., in a statement. “Furthermore, a homicide prosecution would be precluded by the common law ‘year-and-a-day rule,’ in effect at the time.

Hinckley’s attorney Barry Levine agreed with the federal prosecutor’s decision. “Any idea that this was a prosecutable case was ridiculous. There were so many legal obstacles to prosecuting this case, just countless,” he said, according to the Washington Post. “[New charges] would be barred as a matter of law.”

The decision comes four months after Brady’s death, which medical examiners said was the result of decades-old gunshot wounds sustained at the hands of Hinckley outside of the Washington Hilton while the President’s detail was there. Brady was struck above the left eye by a bullet which shattered and left him paralyzed in the left arm and leg. Former President Reagan was also severely wounded in the attack, as were police officer Thomas Delahanty and Secret Service agent Timothy McCarthy.

Hinckley infamously carried out the assassination attempt to impress a young Jodie Foster.

He was later found not guilty by reason of insanity and remanded to a mandatory psychiatric care at the St. Elizabeths Hospital in Washington, D.C., where he has been since 1982.

The Brady Handgun Violence Prevention Act, enacted in 1993, was named after the former Secretary, who became a handgun control advocate after sustaining his injuries. It instituted federal background checks on anyone attempting to buy firearms in the United States.

“We deeply appreciate the extraordinary outpouring of love and support,” said Brady’s family in a statement following his death, according to the Washington Post. “We miss him greatly.”