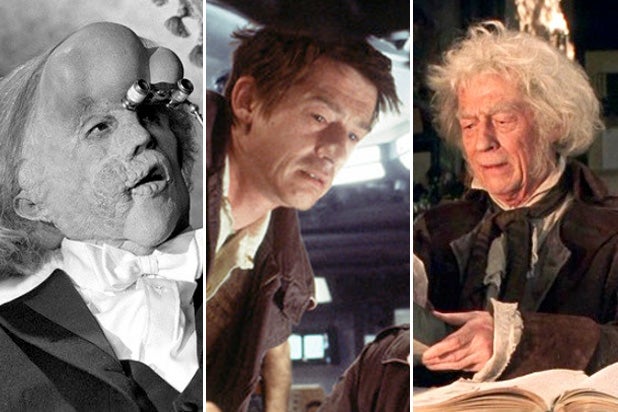 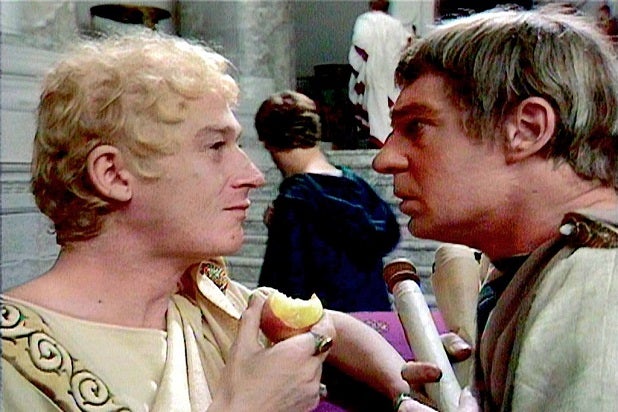 "I, Claudius" (1976)Hurt appears in the brilliant BBC miniseries about the politics and backstabbing of early Roman emperors as the mad emperor Caligula, despite being about a decade too old at the time. Though he wore a hilariously obvious wig, Hurt delivered a chilling, must-be-seen-to-be-believed performance as Caligula that stood as the show’s high water mark. 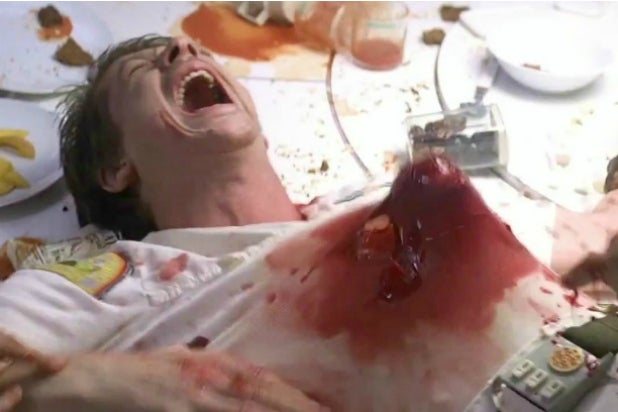 "Alien" (1977)In the movie that kicked off a franchise and created one of the scariest monsters ever, Hurt was its first victim. The unfortunate first officer Kane gets killed by curiosity after the alien attaches itself to his face. His death is an iconic horror moment: an alien baby explodes out of his chest.

"Midnight Express" (1978)A group of prisoners attempt to escape a Turkish prison in the critically acclaimed “Midnight Express.” Hurt portrays an Englishman addicted to heroin who joins the escape, a role for which he was nominated for an Academy Award for Best Supporting Actor, and won a Golden Globe and a BAFTA Award.

"Watership Down" (1978)A watershed animated film based on the novel of the same name, Hurt voices the lapine leader Hazel as he leads his fellow rabbits on an dangerous adventure. The film is known for being extremely violent for an animated movie, but its cast, led by Hurt, power its themes of bravery and friendship.

"The Elephant Man" (1980)Hurt captures the humanity and struggle of John Merrick, the titular “elephant man,” who many shunned for his facial deformity. Hurt picked up an Oscar nomination for Best Actor for the role, and was also nominated for a Golden Globe and won a BAFTA.

"History of the World: Part 1" (1981)When Mel Brooks looked to parody the entirety of human history, he cast John Hurt as Jesus Christ. Showing up at the end of the film's Ancient Rome segment, Hurt bestowed upon the world one of film history's best takes on Jesus in a scene that largely exists so that Brooks can deliver a hilariously blasphemous take on "Who's on First?"

"Nineteen Eighty-Four" (1984)The quintessential story of fascist thought control, Hurt plays lead Winston Smith, a man eventually captured and broken down by the Thought Police. Hurt’s performance in the adaptation led Roger Ebert to call him “the perfect Winston Smith.”

"Spaceballs" (1987)It’s not much of a role, but Hurt might have the greatest cameo of all time in “Spaceballs.” He momentarily reprises his role of Kane, gets his chest blown open by an alien, and mutters, “Not again,” before dying. And then the alien pulls a Michigan J. Frog routine. It’s hilarious, mostly because Hurt is the one sending up his own iconic scene.

"Harry Potter and the Sorcerer’s Stone" (2001)Though Hurt’s role in the Harry Potter films wasn't a huge one, it was important. As the eccentric and mysterious Ollivander of Ollivander’s Wands, he’s one of Harry’s first introductions in the magical Wizarding World. He becomes a much larger part of Harry’s story during the final two films in the franchise, “Harry Potter and The Deathly Hallows” Parts 1 and 2.