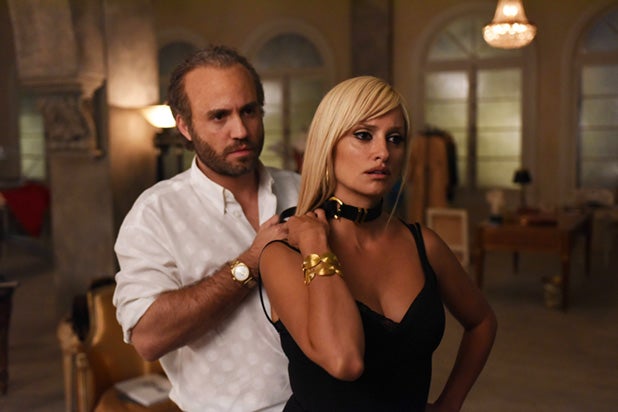 “We have three or four ideas in active development where we’ve sort of acquired rights,” Landgraf said Monday during the Television Critics Association press tour. “I think there are many more cycles of ‘American Crime Story’ to come and more of ‘American Horror Story.'” Currently, “AHS” is renewed through Season 10, so it still has two more to go.

Landgraf added that Murphy currently does not have any ideas for another season of “Feud.”

“American Crime Story” was at one point going to do a season on the aftermath of Hurricane Katrina, but Landgraf said that may no longer be the case. “As far as I know, ‘Katrina’ is not still in the mix.”

Murphy left his longtime home at 20th Century Fox for an eye-popping $300 million deal last year to produce new series and films for Netflix, joining a swarm of TV talent shifting over to streaming. He still remains involved with his Fox-produced series, which also includes Fox’s “911” and the upcoming “The Politician,” which will stream on Netflix. For FX, he has “Pose” which will return for its second season in June.