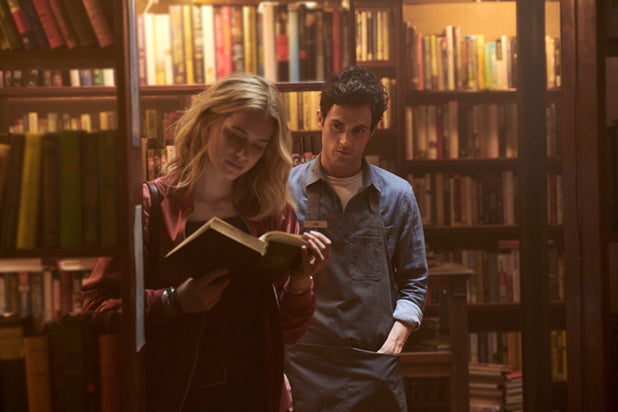 FX boss John Landgraf ripped Netflix for boasting about its ratings, saying that the viewer data the streamer has recently released for its programming is not “remotely accurate” and “one way or another, the truth will come out — as it always does.”

“Speaking of blurry lines, recently, Netflix has selectively begun to release some viewership numbers for a few of their successful original programs,” the cable network’s CEO told reporters during his executive session at the Television Critics Association’s press tour on Monday. “The source of those numbers: Netflix. And what do you know? The numbers look really big and promote the notion that many shows on their platform are gigantic hits that are watched more than shows on broadcast or basic cable.”

He then gave some “truth” in the form of Nielsen data that contradicts what the streamer has been offering up on Twitter recently.

Also Read: 'What We Do in the Shadows': Jemaine Clement Tells Us Why He and Taika Waititi Aren't the Stars of FX Series

Last month, Netflix tweeted that former Lifetime series “You” — which has moved to the streamer for its upcoming second season — was on track to be viewed by over 40 million member households by the end of its first four weeks on the service.

“Sounds like they have a huge hit on their hands,” Landgraf said. “However, if you dig a little deeper, Netflix is not telling you the whole story because the numbers they issue do not follow the universally-understood television metric, the one you and prior generations of reporters have been using through their whole careers, which is average audience. Many Silicon Valley companies have long used various metrics based on video use or video starts which inflates their perceived usage and is not a remotely accurate representation of a long-form program’s performance.”

The FX boss then revealed that “using the traditional measurement metric average audience, which is calculated by adding up every minute viewed of an episode by season and dividing it by the total duration of the program,” “You” ended up averaging one-fifth of that projected 40 million in total U.S. viewers per episode during its first month on Netflix — or around 8 million sets of eyeballs an episode.

“Good, but not an average of 40 million viewers,” Landgraf said.

When Netflix released its viewership projections for “You,” it also gave the same 40 million viewer estimate for its new show “Sex Education’s” first month on the service. Landgraf says that data ended up being even more exaggerated.

“I just genuinely believe that the rules should be made as a common good by everyone,” he said. “They have to be negotiated.”

Landgraf also revealed during the panel that Noah Hawley’s “Legion” will end with its upcoming third season and that he expects “many more cycles” of Ryan Murphy’s “American Horror Story” and “American Crime Story,” even though the prolific producer has moved on to his new home Netflix, after signing a $100 million overall deal with the streamer.