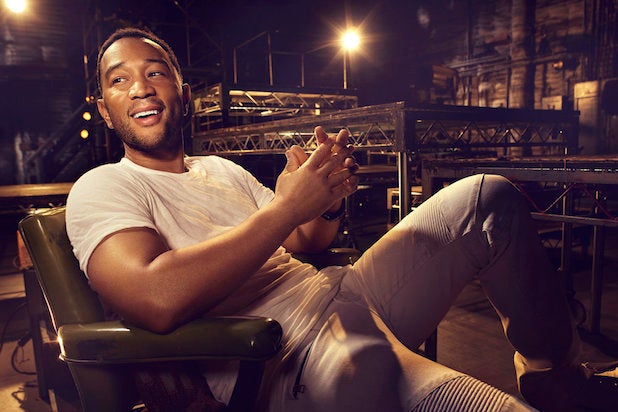 What John Legend will don when he plays the son of God in NBC’s upcoming “Jesus Christ Superstar Live” is definitely not something your parents would let you wear to church on Easter Sunday.

The first photos of Legend in costume as Jesus Christ were revealed by People in February, and if you were wondering whether or not that white t-shirt, matching joggers and snazzy kicks (shown in the picture below) were it, well, so were we.

TheWrap checked in with NBC to find out if this ultra casual look was Legend’s official costume for the upcoming TV musical. A person with knowledge of the production told us the final costume will be similar to this look. Make of that what you will.

To be fair, this is not our first hint at what the singer would be wearing come the big night, as his wife Chrissy Teigen swooned over his costume to Jimmy Fallon last month.

“He’s like a hip Jesus, though,” Teigen said on “The Tonight Show.” “I saw their fitting and it was so funny, it’s like white Balmain jeans, Rick Owens torn, white shirt. I’m like, ‘Jesus is hot!’ He looks good!'”

And the musical’s costume designer Paul Tazewell was the one who brought that “hip Jesus” look to life.

“From the first design meeting with [director] David Leveaux it was pretty clear that he wanted our production of ‘Jesus Christ Superstar Live in Concert’ to be a modern version,” Tazwell told People. “The costume design does have an urban dystopian quality while feeling hot and arid. I think the contemporary costumes stand well in contrast with the ancient architectural ruins which inform much of the scenic design.”

Oh, we should probably note that Legend gave his input on this design.

“John definitely offered his opinions in response to what David Leveaux and I had discussed, and we have always seemed to be on the same page together with how we envisioned his version of Jesus,” Tazewell said.

Legend is playing opposite Sara Bareilles as Mary Magdalene, Alice Cooper as King Herod and Brandon Victor Dixon as Judas in the rock opera. 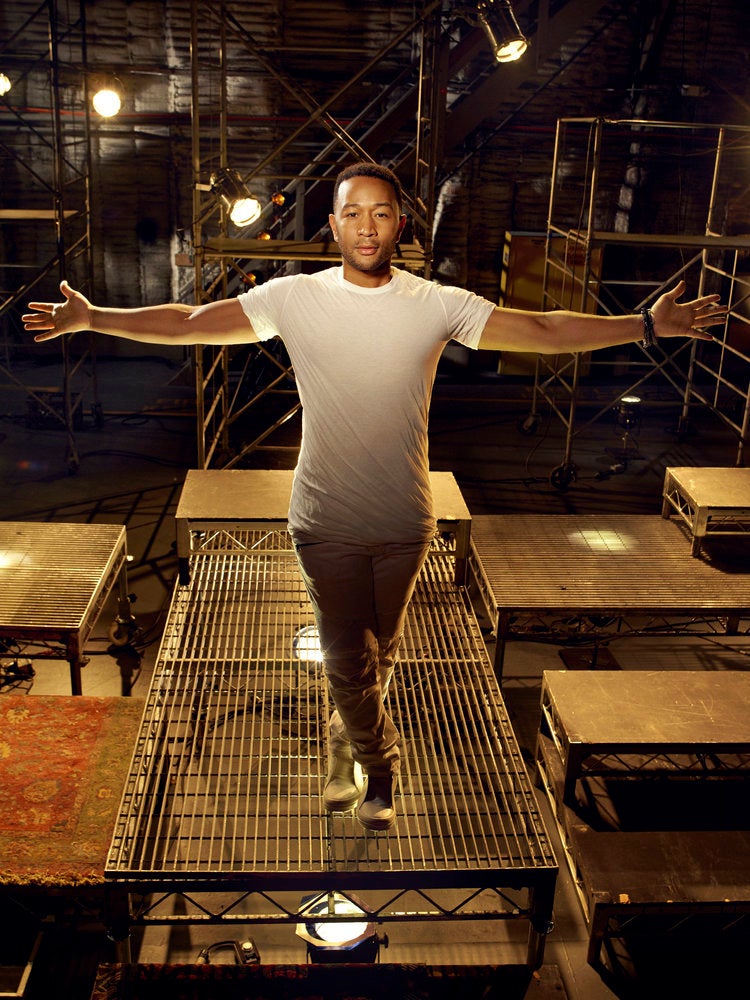