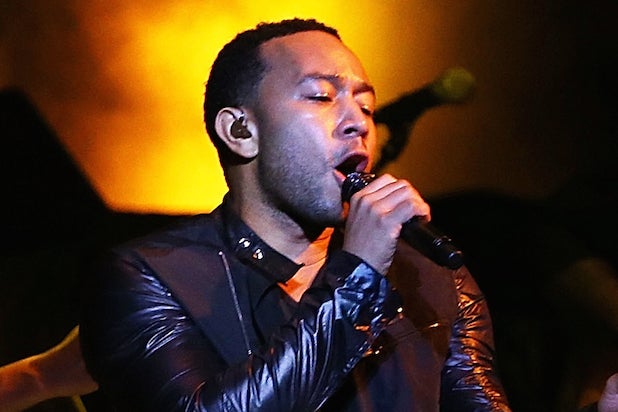 IM Global will partner with Get Lifted Film Co. and Furst Films to produce an untitled musical drama, with recording artist Miguel in negotiations to star, the company announced Monday.

The story follows a former one-hit wonder who regains his love for music when he is hired to coach an aspiring singer for her audition on a singing competition show. The story will be told significantly through music, which Legend will curate.

The musical romantic drama, written by Taylor Cohen, will be the feature film directorial debut of video and commercials director Nabil Elderkin.

“Mike, Ty and I are really excited about producing our long time friend and collaborator Nabil Elderkin’s directorial debut,” said Legend in a statement. “He’s a major talent and being able to cast Miguel in the male lead puts us in the position to really build an incredible film with strong musical elements. We look forward to working with this dream team we’ve assembled to deliver something special.”

The film will start production in September in Philadelphia.