The series follows follows a group of plantation slaves who band together for the fight for their lives and their freedom as they make the perilous journey from the deep South to the North.

“Underground” is set to premiere on WGN in early 2016

See the new posters along with a character description for each below. 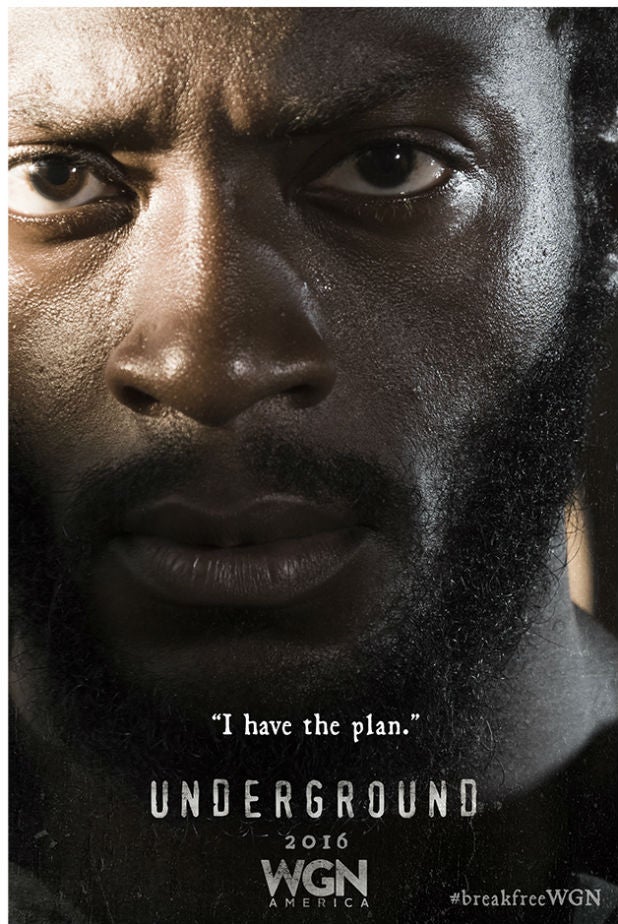 – Aldis Hodge (“Straight Outta Compton,” “Leverage,” “Turn”) as Noah, a slave blacksmith who organizes a small team of fellow slaves on the Macon plantation to plan an escape 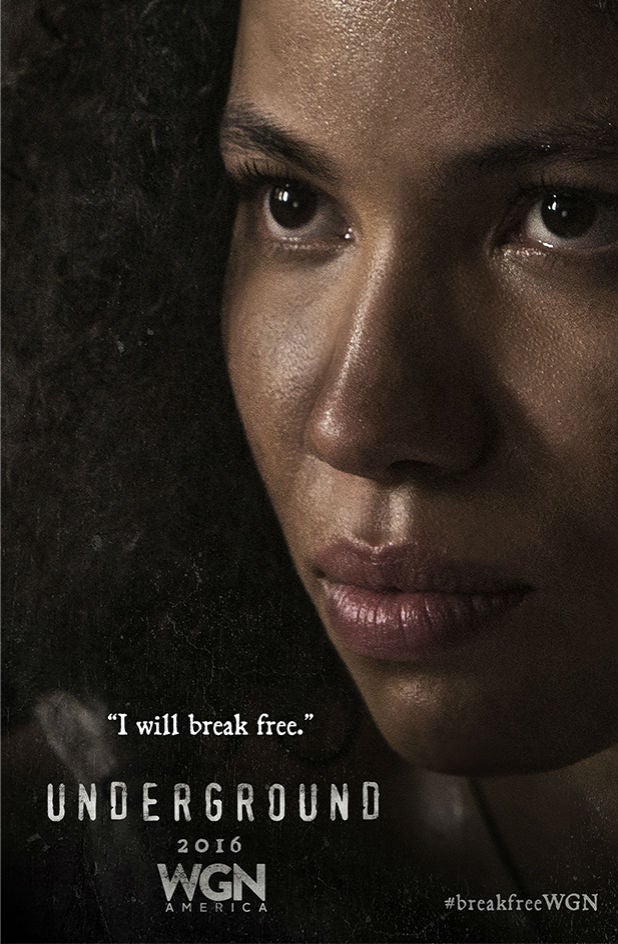 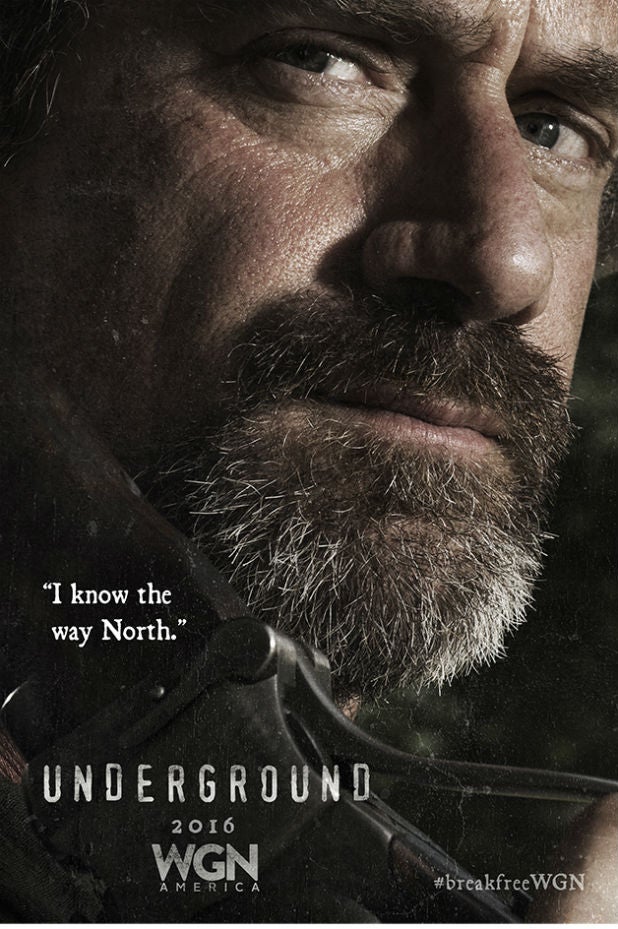 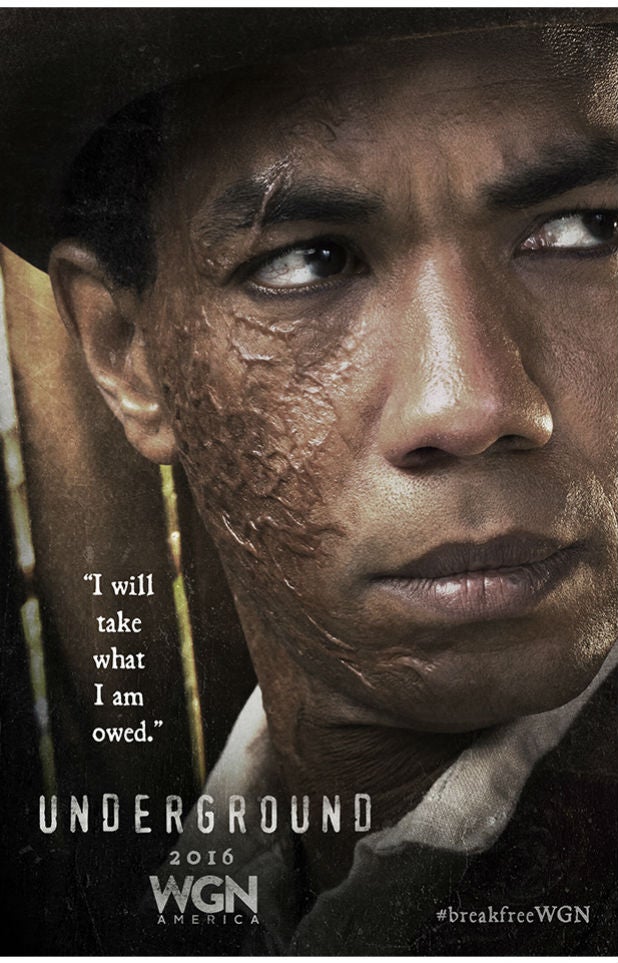 -Alano Miller (“Jane The Virgin”) as Cato, a cunning, charismatic man despised and feared by his fellow slaves 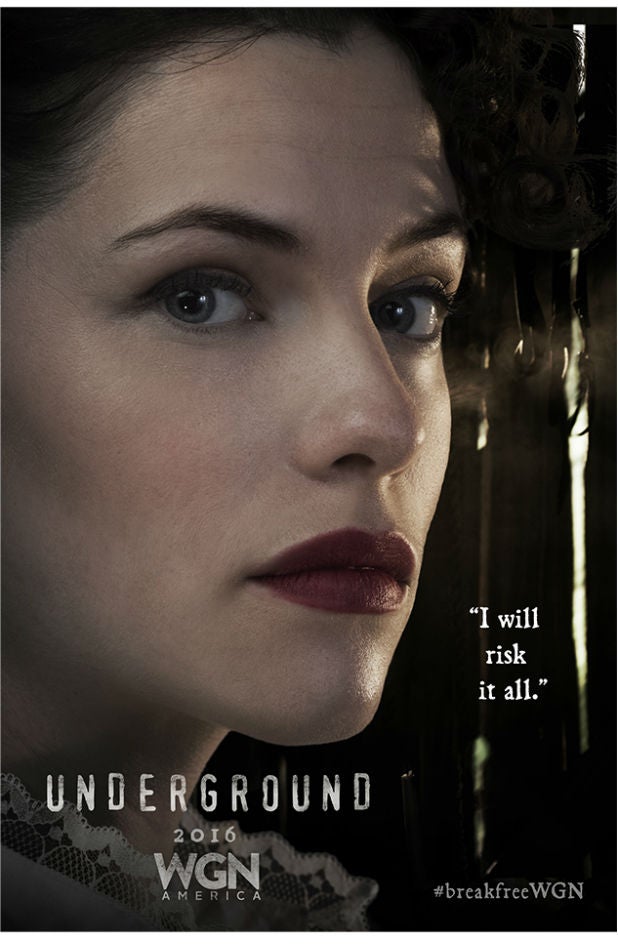 -Jessica de Gouw (“Arrow,” “Dracula”) as Elizabeth Hawkes, a socialite who shares the abolitionist ideals of her husband, John 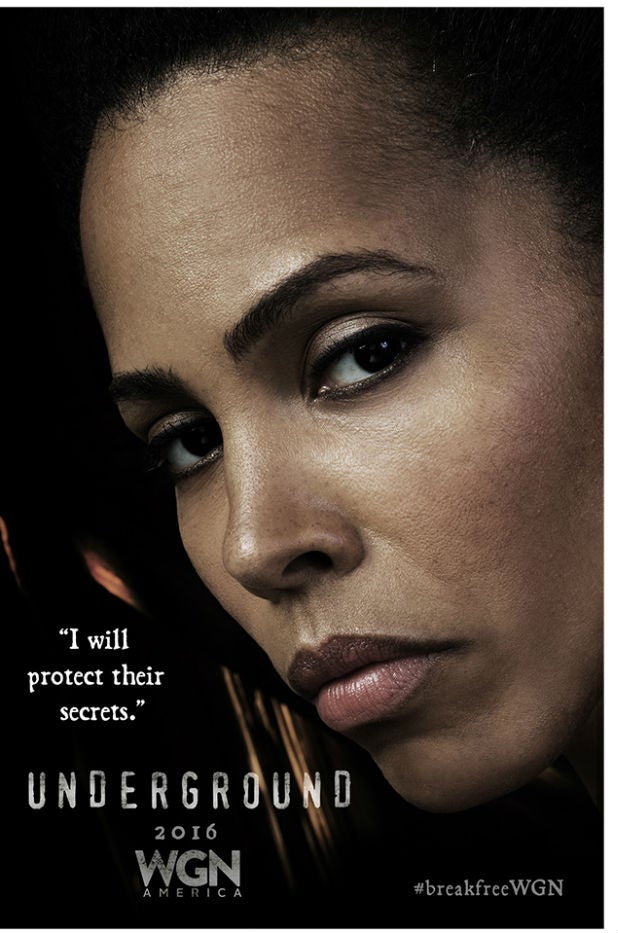 -Amirah Vann (“Girls,” “And So It Goes”) as Ernestine, the head house slave and a fiercely devoted mother.