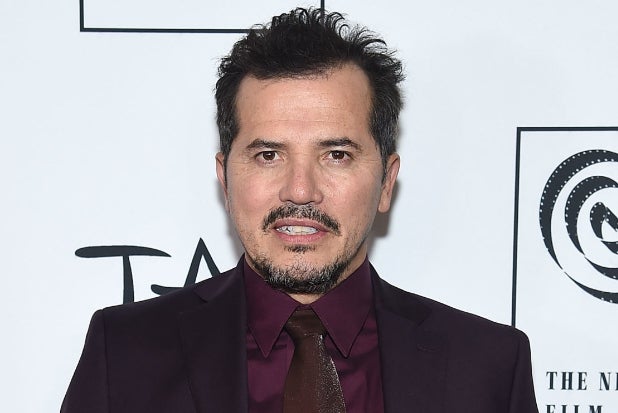 Actor John Leguizamo doesn’t understand how so many of his fellow Latinx Americans are voicing their support for the Republican Party and are prepared to re-elect Donald Trump come Nov. 3.

“Latin people for Republicans are like roaches for Raid. Let’s just get real,” the “When They See Us” actor told Bill Maher on Friday’s “Real Time.”

Maher cited a report that Trump is polling rather well with young Latino men because of the co-called machismo factor. Leguizamo shook his head in disbelief.

“I just feel like there is a level of self-hate or just a lack of care for the rest of your Latin brother and sisters who are in cages who are being demonized by this president. I mean, hate crimes against Latin people are way up,” he said. “I mean, 23 people were shot in El Paso for just being Latin and you don’t care so you’re going to go for this braggadocio president? I just feel like it’s self-hating and selfish.”

“Latin people for Republicans are like roaches for Raid” – actor @JohnLeguizamo on #RealTime pic.twitter.com/8VPpCYZvCD

Also Read: Trump Says 'Maybe I'll Have to Leave the Country' If I Lose

To Maher’s point, a New York Times report earlier in the week brought to light what it called “the macho appeal of Donald Trump.” It said that although a majority of Latino voters favor Democrats, “Hispanic men are a small but enduring part of Trump’s base. Those supporters see him as forceful, unapologetic and a symbol of economic success.”

Geraldo L. Cadava, author of “The Hispanic Republican: The Shaping of an American Political Identity, from Nixon to Trump,” told NBC News in June that the Latin community is loyal to the conservative movement.

“Decades ago, Hispanic Republicans voted for the man, like Reagan or Bush, not the party,” Cadava said. “Now that script has flipped. Hispanic Republicans support the party, which they believe in, even if they don’t love the man. Either way, the GOP retains a crucial bloc of support from what will be the largest ethnic minority group in the 2020 election.”

It goes on to say, “Biden holds a 34-point advantage over Trump among Latino eligible voters, far larger than Biden’s 10-point lead among all U.S. voters.”