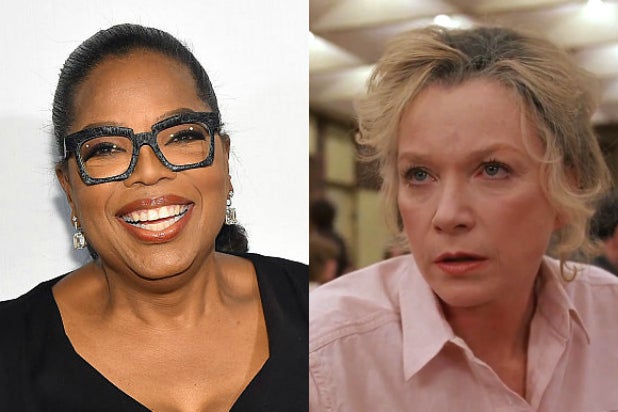 There’s nothing endearing about the idea of a “Terms of Endearment” remake, according to John Lithgow, who appeared in the 1983 Oscar-winning drama.

“I’m afraid it’s likely to be a disappointment,” the 71-year-old actor told CNN at a press day for his upcoming NBC show “Trial & Error.”

He should know. Lithgow starred in the original “Footloose,” which also got the reboot treatment and which the actor called “a disappointment,” along with a “Twilight Zone” reboot in which he starred.

The famed weepy, which starred Shirley MacLaine and Debra Winger as oft adversarial mother and daughter, and Jack Nicholson as their womanizing neighbor, won five Oscars, including Best Picture.

Lee Daniels was in talks to remake the film with Oprah Winfrey, his star from “The Butler.” The TV icon is set to perform in MacLaine’s Oscar-winning role as the smothering Aurora Greenway, TheWrap learned last month.

Lithgow, who played Winger’s extramarital love interest in the original film, hedged his bet when he discovered Winfrey is in talks to star: “Oh, well, then I’ll eat my words, I’m sure.” 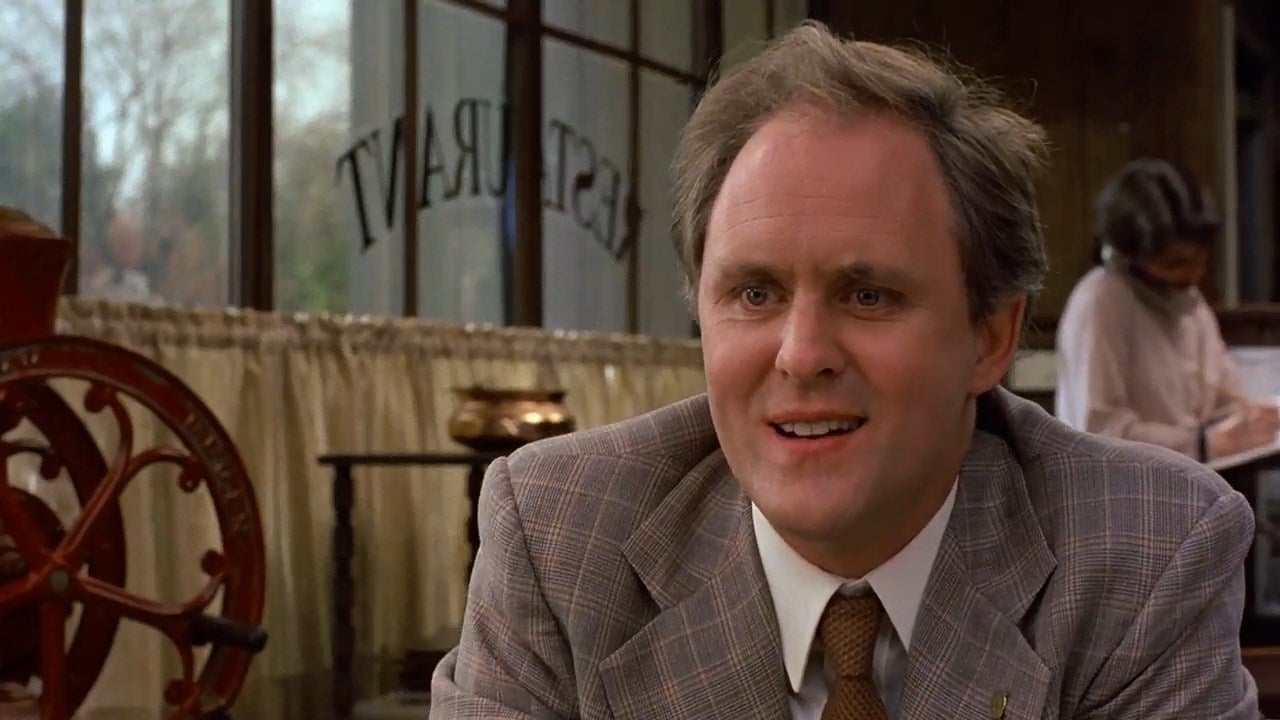 The remake is in development at Paramount Pictures. According to an individual with knowledge of the project, the studio has secured the rights to the project for Daniels to develop.

Reps for Daniels and Winfrey have not responded to TheWrap’s request for comment.

James L. Brooks walked away with three stautettes for producing, directing, and adapting Larry McMurtry’s novel for the screen.

The film covers 30 years of the relationship between Aurora and her feisty daughter, Emma (Debra Winger, who also snagged an Oscar nod for Best Actress) and their struggle to find the courage and humor to live through life’s hazards.

The remake would reunite the actress with the filmmaker who last worked together on the 2013 hit “The Butler” for The Weinstein Company.

“The Butler” generated Oscar talk — but no nominations — when it opened in August 2013. That fact-based film grossed over $176 million worldwide against a budget of $30 million.