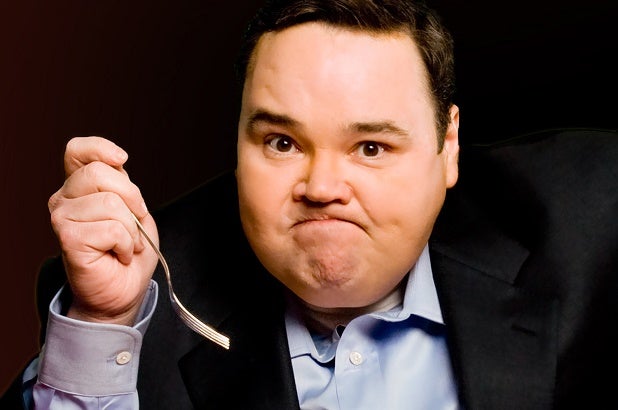 John Pinette, a stand-up comedian who appeared in films and on TV, was found dead in a Pittsburgh hotel room Sunday.

His manager, Larry Schapiro, told TheWrap that the 50-year-old Pinette suffered from a pulmonary embolism, though there has been no autopsy.

Pinette, who was on a tour of the U.S. and Canada that was to extend through June, was best known for his appearance in the finale of TV’s “Seinfeld,” in which he played a man who was mugged while getting out of his car.

On television, he appeared in the sitcoms “Vinnie & Bobby” “Parker Lewis Can’t Lose” and “High Tide.”

Comics Caroline Rhea and Larry the Cable Guy were among industry colleagues who offered condolences Sunday via Twitter:

I was so lucky to work so many gigs with John Pinette who was as kind as he was funny. So very sad for his family. Way too young.

Just was informed a great comedian and buddy John Pinette passed away Saturday. Horrible news. Never failed to make us cry laughing. On or