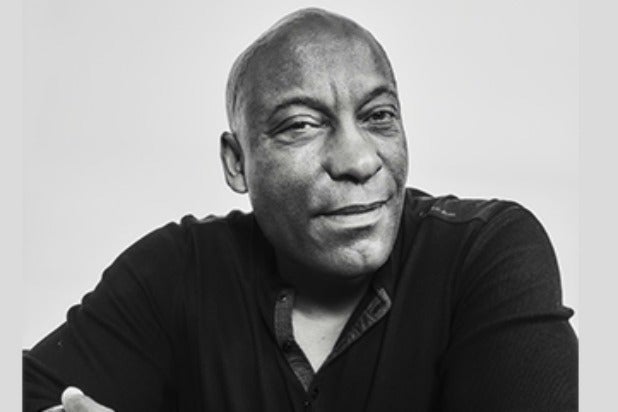 Writer-director John Singleton has been hospitalized and is in an intensive care unit after suffering a stroke on Wednesday, his family said in a statement Saturday.

“On Wednesday, April 17th our beloved son/father, John Singleton, suffered a stroke while at the hospital,” the statement read. “John is currently in the ICU and under great medical care. We ask that privacy be given to him and our family at this time and appreciate all of the prayers that have been pouring in from his fans, friends and colleagues.”

The two-time Oscar nominee for “Boyz n the Hood” suffered a “mild” stroke after checking into a hospital this week after feeling ill following a trip to Costa Rica, a family member told TMZ.

Singleton, 51, who became the first African American and the youngest person to receive an Oscar nomination for directing for his 1991 debut “Boyz n the Hood,” most recently worked as co-creator and director on the FX series “Snowfall.”

More recently, the USC Film School alum has worked in television, directing episodes of series such as “Empire,” “American Crime Story” and “Billions.”

He co-created the FX series “Snowfall,” which follows the rise of the crack cocaine epidemic in 1980s Los Angeles. The show, which premiered in 2017, is due to launch its third season this fall.

News of his health condition sparked an outpouring from well-wishers on social media. “Prayers up Ya’ll. I just woke up & heard director John Singleton had a stroke,” music star P.M. Dawn tweeted. “We still need you Sir, please fight it & bounce back.”