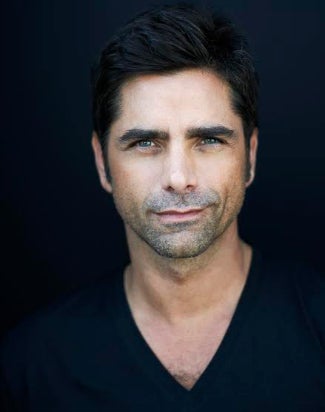 Fox has given a put pilot commitment for an untitled John Stamos family comedy.

The ABC Studios/Rhode Island Ave production comes from Dan Fogelman, and will be penned by Danny Chun.

The show follows a longtime bachelor (Stamos), whose life is upended when he discovers he’s a father — and a grandfather.

Stamos is also currently in production for ABC’s upcoming drama series “Member’s Only,” created and executive produced by Susannah Grant.

As a producer, the former “Full House” star is currently in development with Twentieth Century Fox and Neil Meron & Craig Zadan, on a musical feature set to the songs of The Beach Boys.

The Emmy nominated actor is repped by WME.