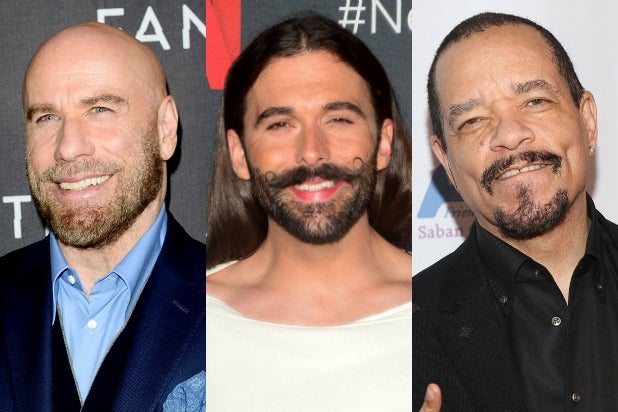 The 2019 VMAs will be hosted by comedian Sebastian Maniscalco, at Newark’s Prudential Center, starting at 8/7c. The pre-show kicks off an hour earlier.

Missy Elliott is set to receive the Michael Jackson Video Vanguard Award this year. The special Moonman was was named for Jackson in 1991, before the first molestation accusations against him surfaced in 1993.

“I don’t personally need MTV to do one thing or the other, but as child abuse survivors all over the world watch to see whether society will support them or not if they have the courage to come forward, in that regard, it’s an unfortunate choice,” Wade Robson, one of Jackson’s accusers, told TheWrap last week.

These VMAs will air in 180 countries, reaching more than half a billion households, according to MTV. Musicians and fans will celebrate the year’s best videos via live performances, viral moments and a new “immersive” fan experience, the Viacom-owned cable channel said.

Bruce Gillmer and Den of Thieves co-founder Jesse Ignjatovic are executive producers for the 2019 “VMAs.”