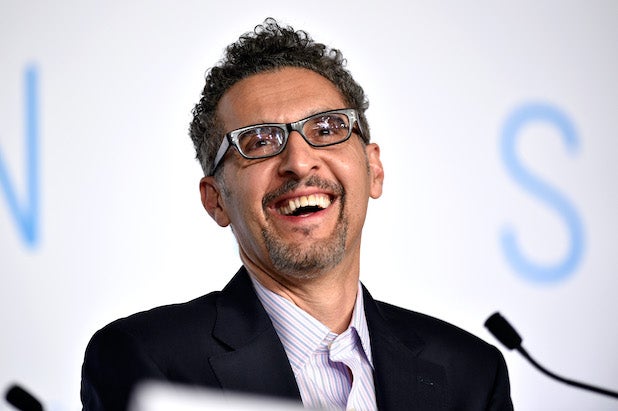 John Turturro will star as Carmine Falcone in Matt Reeves’ “The Batman,” the director announced on Twitter on Friday.

Carmine Falcone first appeared in “Batman Begins” played by English actor Tom Wilkinson. The character made its debut in the comic books in the four-part story “Batman: Year One,” written by Frank Miller and David Mazzucchelli in 1987. In the comics, Carmine Falcone is a powerful mafia boss nicknamed “The Roman.”

Turturro is joining the cast which includes Zoe Kravitz who has been cast as Selina Kyle, a.k.a. Catwoman and Paul Dano who has been cast as Edward Nashton, also known as the Riddler. TheWrap previously reported that Andy Serkis was in talks to play Alfred Pennyworth and that Colin Farrell was in talks to star as The Penguin. Jeffrey Wright is playing Commissioner Gordon, while Jayme Lawson is set to star as well.

Turturro most recently starred in “Transformers: The Last Knight,” “Landline,” “Gloria Bell” and “The Jesus Rolls.” He was also a recurring character on the mini-series “The Night Of,” and also starred in “Difficult People,” “The Name of the Rose,” and “Green Eggs and Ham.”

He is represented by ICM Partners.