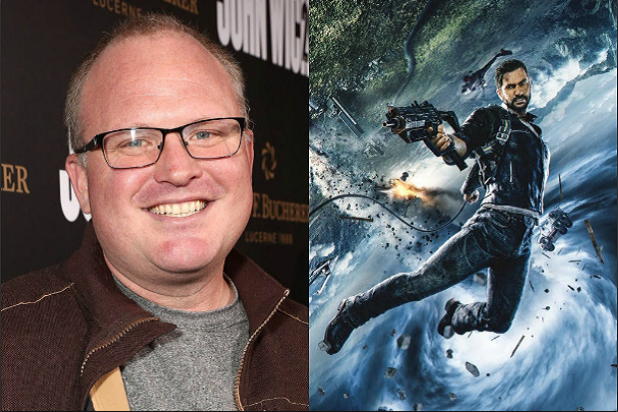 Constantin Film has acquired the rights to the “Just Cause” video game franchise, and has tapped “John Wick” creator Derek Kolstad to write the screenplay, the company announced on Tuesday.

Constantin is teaming up with Prime Universe Films to launch “Just Cause” as a global action franchise. The project will start filming in 2020.

The video game series from Avalanche Studios and Square Enix follow the adventures of Rico Rodriguez, an operative for a fictional U.S. covert agency sent to destabilize and overthrow oppressive regimes. “Just Cause” is well regarded for its wide-open sandbox environments, over-the-top action, and humor.

While the film’s plot is being kept under wraps, as with the four “Just Cause” games the film will follow Rico Rodriguez on a race-against-time mission to stop the Black Hand, a lethal mercenary group.

Kolstad was repped on the deal by APA, Circle Confusion, and the law firm of Behr, Abramson, Levy. Nick Hanks, the senior EVP of business affairs, handled the deal on behalf of Constantin.