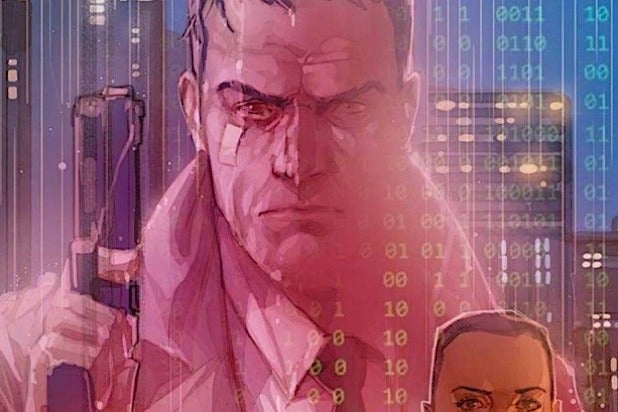 “Analog” takes place in the near future, after all internet security is destroyed in an event called The Great Doxxing. The series follows one of the men involved, Jack McGinnis, who in the wake of the cyber attack has become part of an organization that protects confidential files the old-fashioned way… with a briefcase and a gun.

Stahelski, who made his directorial debut working with David Leitch on “John Wick,” is working on the third installment of that action franchise, which will also be distributed by Lionsgate next year. Condal’s “Colony,” a show he created with Carlton Cuse, is currently in its third season. Along with TV, Condal shared writing credit with Cuse on the Dwayne Johnson blockbuster “Rampage.