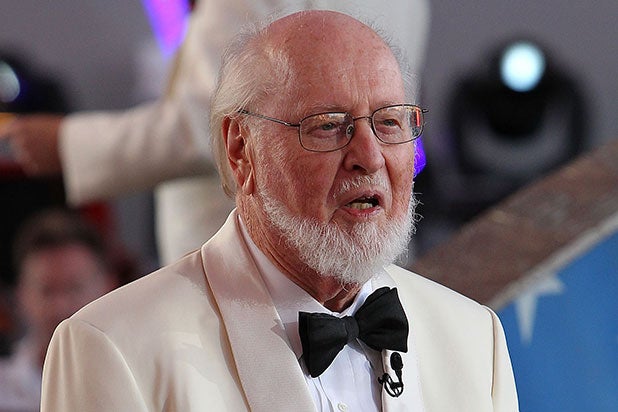 Two years ago, he was nominated for his original score for “Star Wars: The Force Awakens.”

This year, Williams’ score faces off against Hans Zimmer’s for “Dunkirk,” Jonny Greenwood’s for “Phantom Thread,” Alexandre Desplat’s for “The Shape of Water” and Carter Burwell’s for “Three Billboards Outside Ebbing Missouri.”

Also Read: An Opinionated Guide to a Wild Year for Oscar Songs

Walt Disney holds the Academy record for the most individual nominations with 59. Among actors, Meryl Streep is the leader with 19 (she’s won three times).

Williams was born and raised in New York, but moved to Los Angeles in 1948, where he studied composition. After returning to New York to study piano with Madame Rosina Lhevinne at the Juilliard School, he went back to Los Angeles where he began his career in the film industry.

Williams also composed music for many important cultural events, such as the theme for the rededication of the Statue of Liberty in 1986, as well as themes for four Olympic Games.

In 2003, he received the Olympic Order, the International Olympic Committee’s highest honor, for his contributions to the Olympic movement. Williams was inducted into the American Academy of Arts & Sciences in 2009.