It was a magical night on Hollywood Blvd. Monday as Johnny Depp‘s Mad Hatter returned for the “Alice Through the Looking Glass” premiere.

From the red carpet, the outlandish actor greeted crowds of fans who were there to celebrate his return to his role from Tim Burton‘s 2010 fantasy hit, “Alice in Wonderland.”

But it was Pink who made the wait worthwhile when she performed her new song “Just Like Fire,” live from outside Hollywood’s El Capitan Theatre, after premiering it the night before on the Billboard Music Awards.

The singer was introduced by Jimmy Kimmel, whose studio is just down the street, as he added his signature “apologies to Matt Damon, we ran out of time for him.” 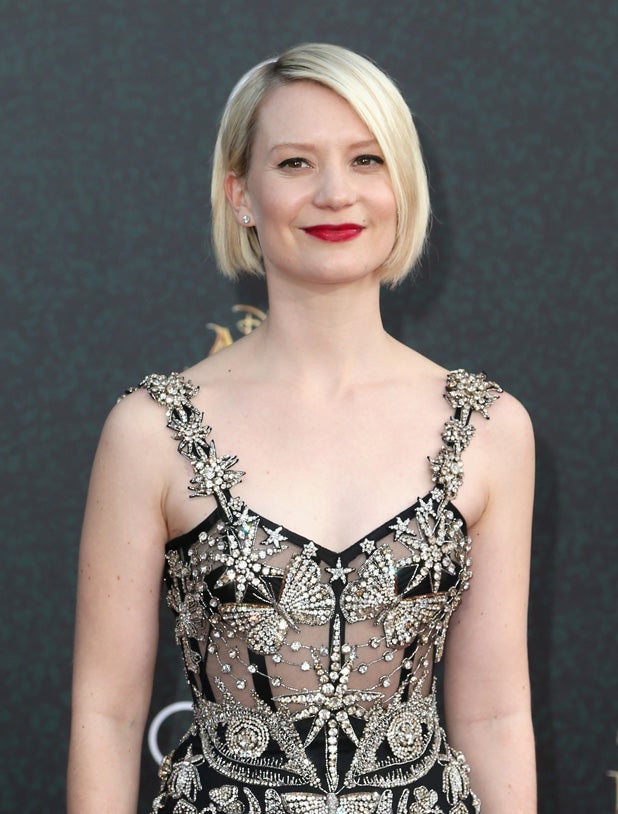 Both Depp and Pink were welcome guests on “Jimmy Kimmel Live!” before the premiere began, but after the “Black Mass” star grabbed the late-night host around the face for a smooch, we are not sure if he’ll be welcomed back. 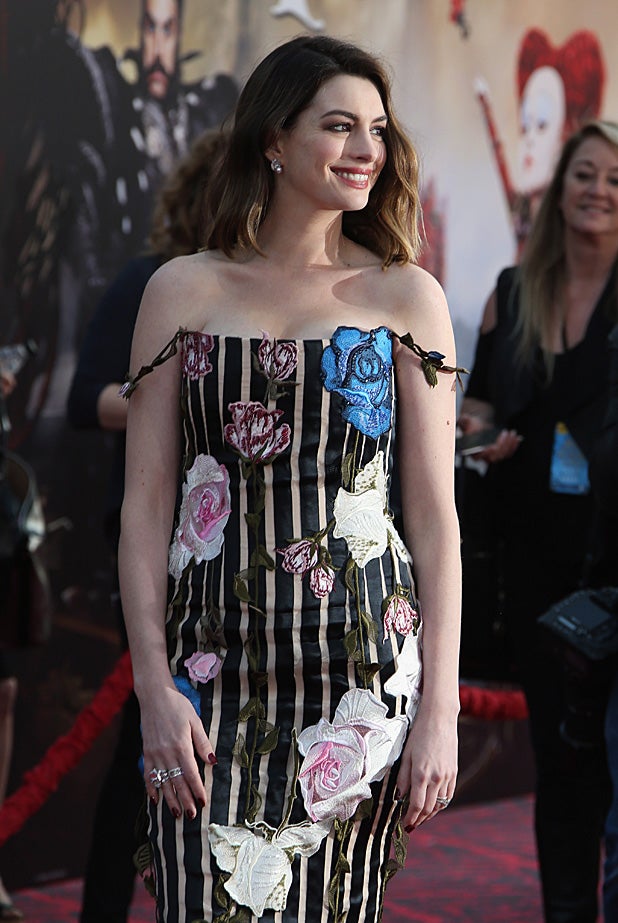 In the new film, after spending five years following in her father’s footsteps and sailing the seas, Alice (Wasikowska) returns to London only to wind up back in the whimsical world of Underland. She reunites with the White Rabbit (voiced by Sheen), Absolem (voiced by Rickman) and the Cheshire Cat (voiced by Fry), as well as the Mad Hatter, who has lost his Muchness.

Mirana (Hathaway) sends Alice on a journey to borrow the Chronosphere, a metallic globe inside the chamber of the Grand Clock. Alice meets old friends and foes as she travels back in time, and she also encounters new people like Zanik Hightopp (Ifans), the Mad Hatter’s father and even Time himself (Baron Cohen). 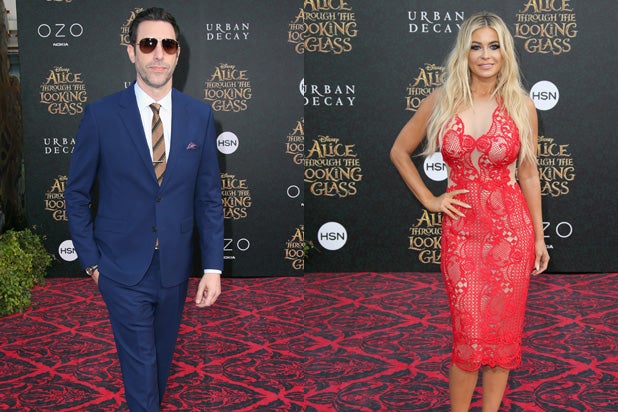 The Disney production is based on Lewis Carroll‘s classic novel from 1871 titled “Through the Looking-Glass, and What Alice Found There,” which has captivated children and adults for over a century.

The latest adaptation was directed by James Bobin, written by Linda Woolverton and produced by Tim Burton.

As for Pink‘s theme song, “Just Like Fire” is her first new single in three years and her first-ever original song for a live-action feature film. The track was written and produced alongside Max Martin (Katy Perry, Britney Spears), Shellback (Ariana Grande, Adele) and Oscar Holter (Christina Aguilera, Hilary Duff).

“Alice Through the Looking Glass” is set to be released by Disney on Friday, May 27.