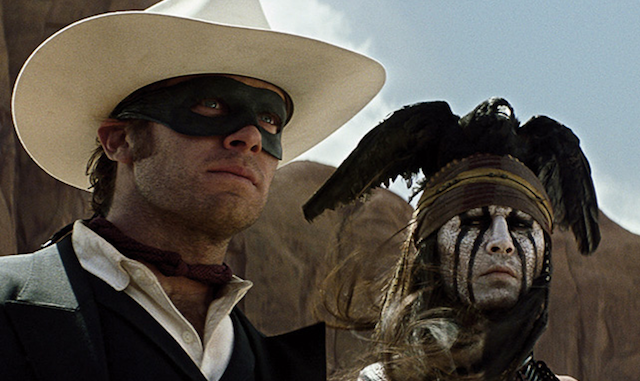 Disney has scrapped a trip that would have sent stars Johnny Depp and producer Jerry Bruckheimer to China to promote "The Lone Ranger" this month, the studio told TheWrap on Friday.

A studio spokesman confirmed that the July 15 trip had been moved, and issued the following statement to TheWrap: "As part of their promotional activities for 'The Lone Ranger,' Johnny Depp and producer Jerry Bruckheimer plan to visit China in early September closer to an expected release date."

Disney had to cancel the trip because it still does not know when the movie will open there, a frustration familiar to every Hollywood studio when it comes to the world's second largest film market, according to an individual with knowledge of the movie's plans.

Costar Armie Hammer and director Gore Verbinski were all supposed to be part of the July promotional trip, the individual said.

The Chinese government, which places strict restrictions on which movies can and cannot play in the country, is also notorious for giving bare notice to foreign distributors when a movie does earn a release date.

Though Westerns typically do not fare well in foreign markets given their distinctly American cultural resonance, “The Lone Ranger” can use whatever help it could get from Chinese moviegoers.

One of the summer’s most expensive movies with a production budget of more than $200 million, the film has struggled out of the gate in the United States. It grossed just shy of $20 million over its first two days in release and may fall short of $60 million for the five-day holiday weekend.