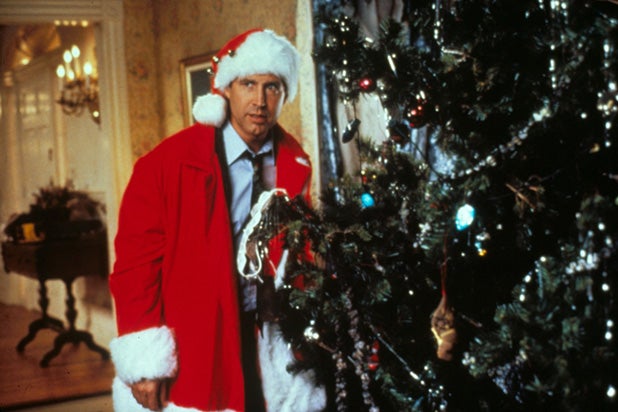 “Big Bang Theory” star Johnny Galecki is developing a new take on Warner Bros.’ “Vacation” franchise, setting up a TV series based on the Griswold family at HBO Max.

“The Griswolds,” for which Galecki currently serves only as an executive producer on, will explore the daily lives of the Griswolds in the suburbs of modern-day Chicago. The half-hour comedy currently has a script development deal.

The project is produced by Galecki’s Alcide Bava Productions in association with Warner Bros. TV, where Alcide Bava has a first-look deal. Alcide Bava’s Holly Brown is an executive producer. Tim Hobert (“Scrubs,” “Spin City,” “Community,” “The Middle”) will write the series. Cory Wood is also a producer.

Also Read: WarnerMedia CEO John Stankey Says Disney+ Is 'Not That Deep' - But HBO Max Will Be

The project will star Clark and Ellen Griswold, the couple portrayed by Chevy Chase and Beverly DeAngelo in the original film franchise, in their late-30s/early-40s. The most recent film, 2015’s “Vacation,” starred Ed Helms as a grown-up Rusty Griswold, grossed $104 million around the world.

HBO Max will launch in May and cost $14.99 a month, the same price as an HBO subscription on either HBO Now or through a pay TV provider. Galecki starred for 12 seasons on Warner Bros.’ comedy, “The Big Bang Theory” on CBS. HBO Max has the streaming rights for the series.