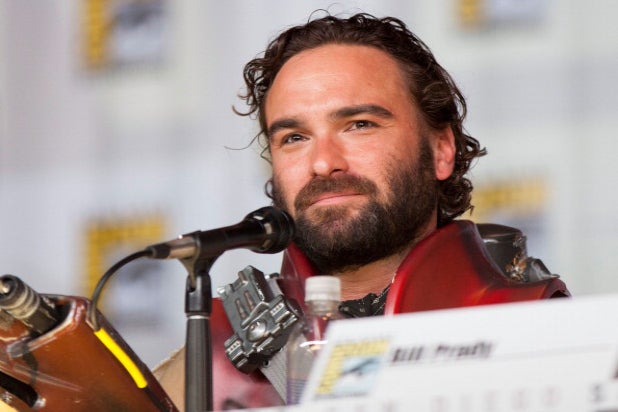 Patrick Walsh is writing and executive producing the potential new series, which is about a modern day man at a crossroads in his life who decides to live according to the Bible.

It’s based on the bestselling book by A.J. Jacobs, and Galecki will serve as an EP along with Spencer Medof and Andrew Haas.

The pilot hails from Alcide Bava Productions in association with Warner Bros. Television.

The list of comedy pilots already ordered by the network also includes “Distefano” and “Real Life,” both from “How I Met Your Mother” showrunners Carter Bays and Craig Thomas, “9J, 9K & 9L,” from “Royal Pains” star Mark Feuerstein and “Me, Myself and I” from Dan Kopelman.