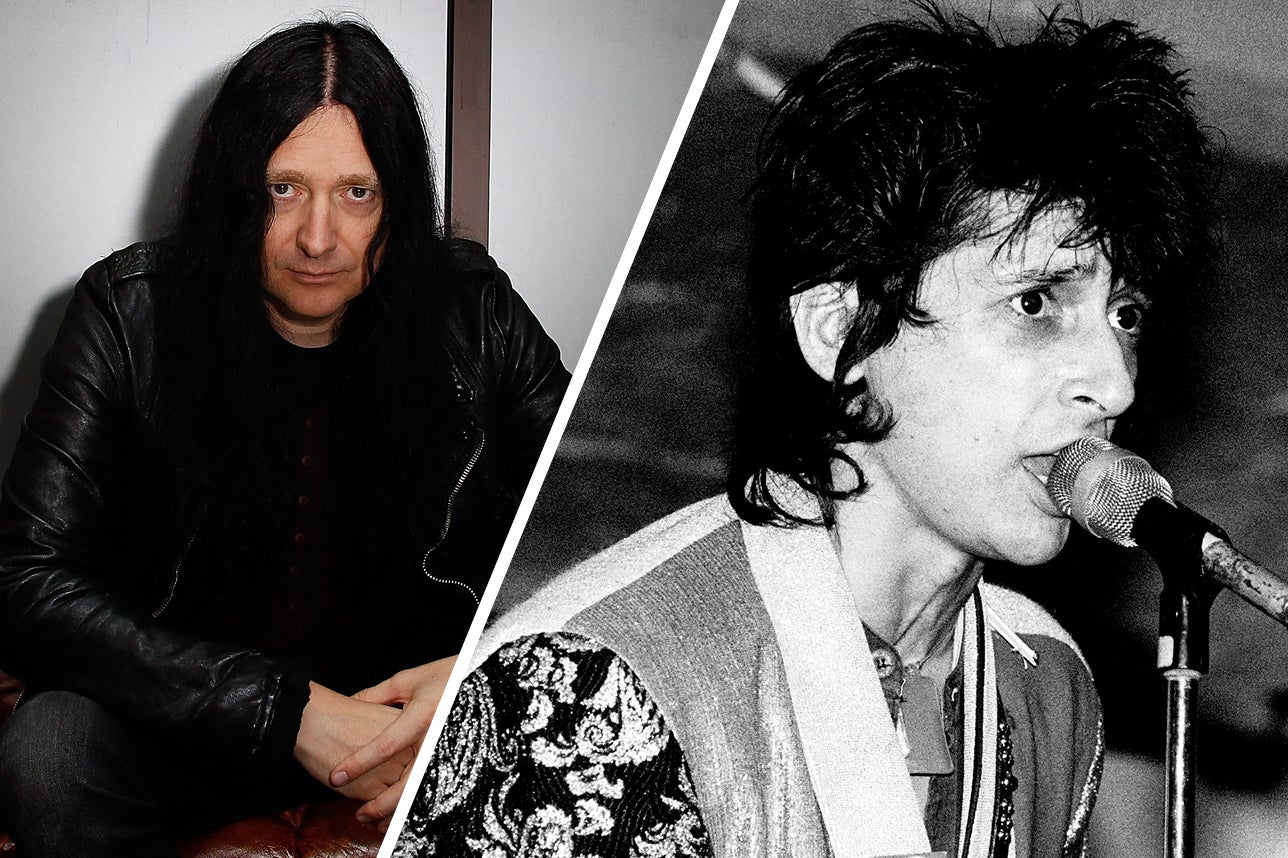 The rights to Thunders’ seminal biography “In Cold Blood” written by Antonia were recently acquired by L.A.M.F. Films, with production slated for early 2017.

The film will be executive produced by Jim Agnew and David Hilary along with L.A.M.F. producers Chloe Caro and Ada Guerin. The adapted script was written by Caro, Guerin and Antonia.

“Rock n’ Roll movies are always something of an awkward beast to nail. Do you get an insider or an outsider to direct? Finally we got both in Jonas Akerlund,” Antonia said of the acquisition.

Thunders, the founding member of ’70s punk band The New York Dolls, was a guitarist known as much for his rock ‘n’ roll swagger as he was his addiction to drugs.

He had been reported dead of an overdose more than a dozen times in his lifetime, but when he did die — for good — in New Orleans in 1991, the official cause of death was “unknown.” A ransacked apartment made his passing particularly mysterious.

“In Cold Blood,” a biography authorized by Thunders himself, was originally published in 1987 and is now in its third edition.

Akerlund, acclaimed for his work in both film and music, came to prominence as main video director for popular ’90s band Roxette (well known for the hit single “Must of Been Love” from the “Pretty Woman” soundtrack), and has since collaborated with Madonna, Beyoncé, Lady Gaga, Metallica, Christina Aguilera, U2, Blink-182, Pink, Rammstein and Britney Spears. Among his more recent musical works are videos for “Telephone” by Lady Gaga and Beyoncé, “Moves Like Jagger” by Maroon 5 and Aguilera, Duran Duran’s single “Girl Panic!” and controversial pornographic music video for Rammstein’s “Pussy.”

Akerland is also a long-time collaborator of Madonna. In 1998, he directed the Grammy-winning “Ray of Light,” as well as subsequent videos “Music,” “Jump,” and “American Life” (which was pulled due to its graphic content and the Iraq War). He later directed Madonna’s documentary “I’m Going to Tell You a Secret” and her concert special “The Confessions Tour: Live from London.”

TheWrap’s Creative Director Ada Guerin serves as a writer and producer on this project.

“Old Man and the Gun,” “Fonzo” and “Horse Soldiers” are among the movies generating buzz with international buyers

"Old Man and the Gun"
Based on 2003 New Yorker article by David Grann starring Robert Redford and Casey Affleck, this is the true story of Forrest Tucker (Redford), described as “an outlaw with 18 successful prison breaks and a lifetime of bank robberies to his name.”