After a tumultuous four-year term as the head of the Screen Actors Guild, Alan Rosenberg is stepping aside to make way for official presidential candidate Anne-Marie Johnson on the Membership First ticket.

Last month, Rosenberg said he was running for a third two-year term but now believes Johnson would prove to be a better candidate. Rosenberg led the opposition to SAG’s feature-primetime deal — a deal that 78 percent of the Guild’s members ratified. 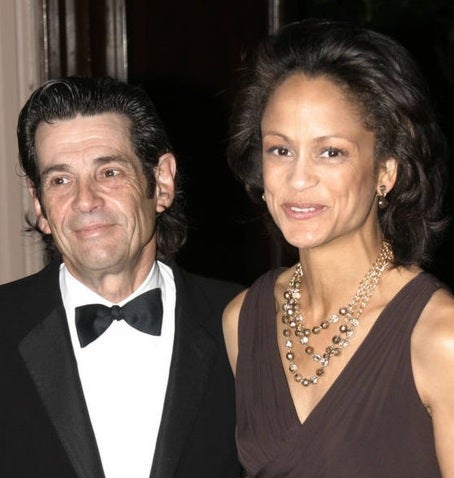 Johnson’s competition includes Ken Howard on the Unite for Strength ticket and possibly Seymour Cassel, who would run as an independent.

At a fundraiser this weekend, Variety reported, Johnson said she was more experienced than Howard and is better prepared to deal with the next round of contract negotiations with the Alliance of Motion Picture & Television producers from Oct 1. to Nov. 15 next year.

"There’s no time for learning on the job," she told the trade. "I’ve been a member of six SAG negotiating committees, and Ken has spent one year on the national board."

Also on the Membership First ticket will be Connie Stevens, who is running for third term as secretary-treasurer against a challenge from Unite for Strength’s Amy Aquino.

Rosenberg also will run for the Hollywood board.