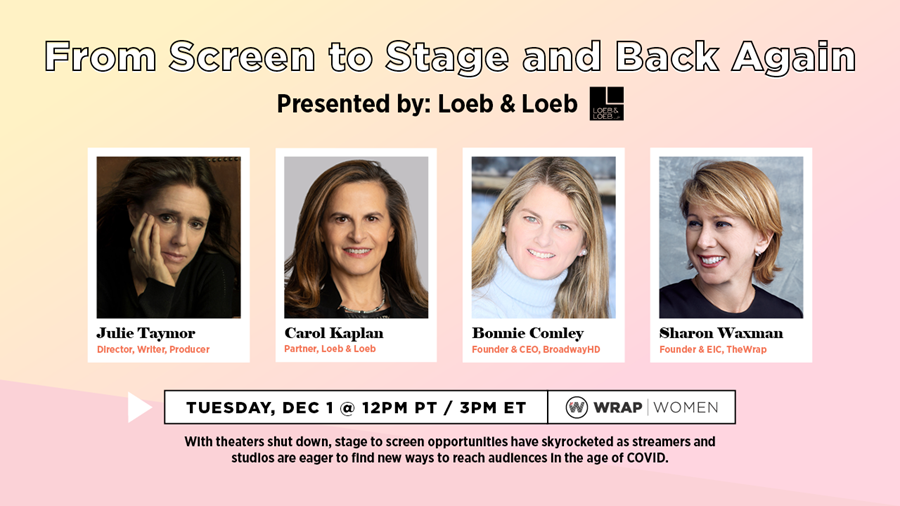 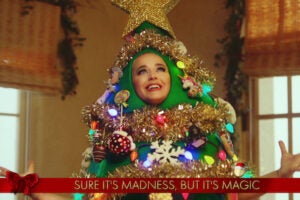 With theaters shut down, stage to screen opportunities have skyrocketed as streamers and studios are eager to find new ways to reach audiences in the age of COVID

As we gear up for the Power Women Summit next week, join us on Tuesday, December 1 at 12 noon for the live webinar discussion “From Stage to Screen and Back Again” presented by Loeb & Loeb. With theaters shut down, stage to screen opportunities have skyrocketed as streamers and studios are eager to find new ways to reach audiences in the age of COVID. 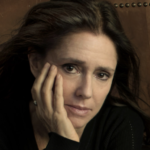 Julie Taymor is an Academy Award nominated and Tony Award winning director who most recently co-wrote, directed and produced the feature film, “The Glorias,” based on Gloria Steinem’s book “My Life On The Road.” Her Broadway adaptation of “The Lion King” debuted in 1997 and received 11 Tony Award nominations, with Julie receiving awards for Best Director and Costume Designer. 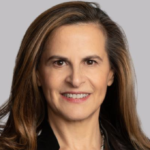 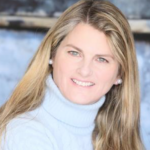 Bonnie Comley is the founder and CEO of BroadwayHD, the world’s premiere online streaming platform delivering over 250 premium live productions to theatre fans globally. Comley is a three-time Tony Award winning producer, she has also won an Olivier Award, and two Drama Desk Awards for her stage productions.

This webinar is presented by Loeb & Loeb.

WrapWomen Foundation, a 501(c)(3), is a leading force in creating a more equitable world for women in entertainment, media and technology. Created in the wake of the #MeToo movement, the foundation provides a platform to combat sexual harassment and promote gender equity through media and live events that support the mission of the foundation. 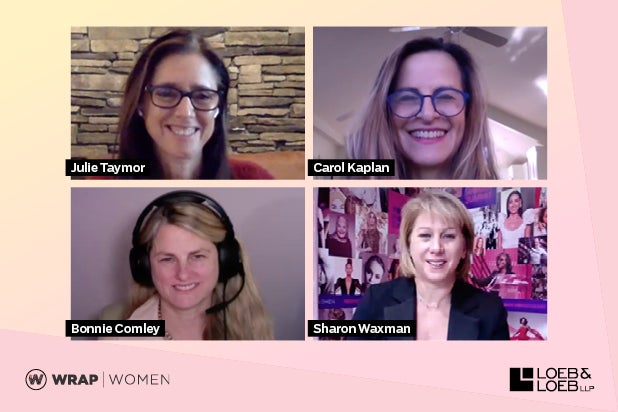 Why Julie Taymor’s ‘The Glorias’ Struggled to Get Hollywood Financing 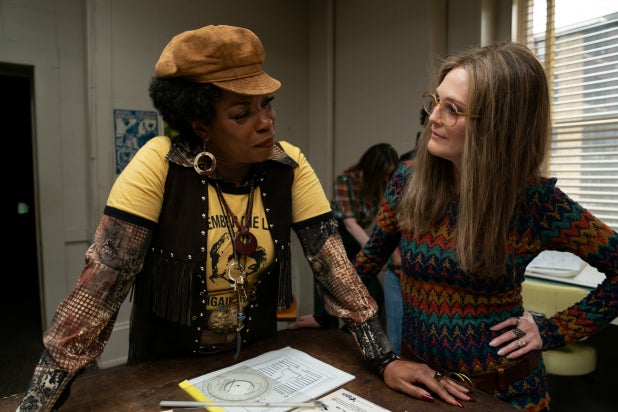 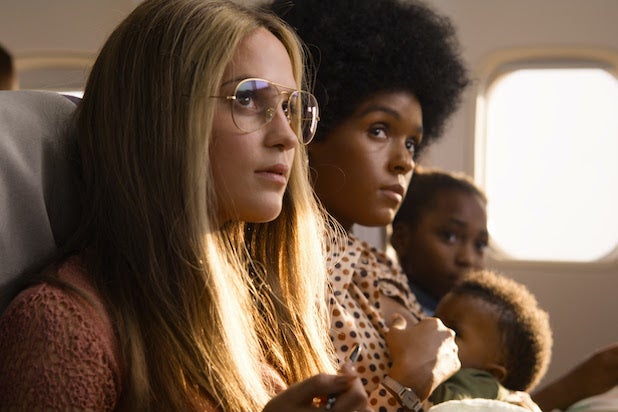 ‘The Glorias’ Trailer: Julianne Moore and Alicia Vikander Are Both Gloria Steinem in First Look at Julie Taymor Film (Video) 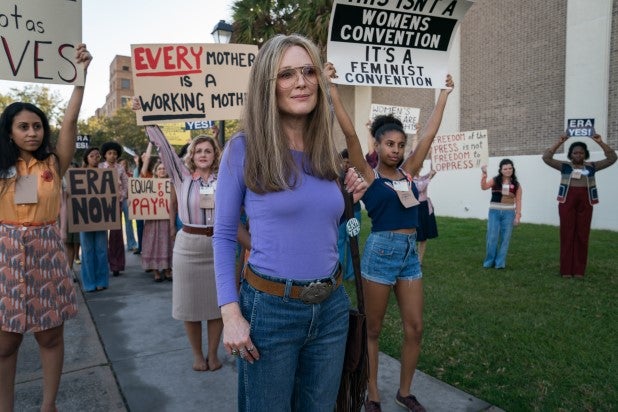 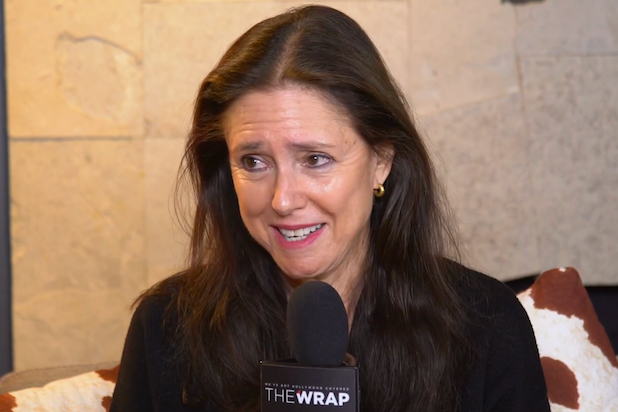 ‘The Glorias’ Director Julie Taymor on Telling Gloria Steinem’s Story: ‘I Thought I Knew Her. I Didn’t’ (Video) 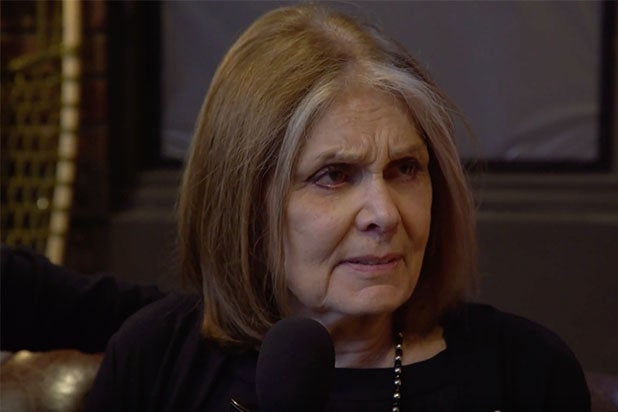 ‘The Glorias’ Subject Gloria Steinem on the Importance of a Feminist President, ‘Whether That Person Is Male or Female’ (Video) 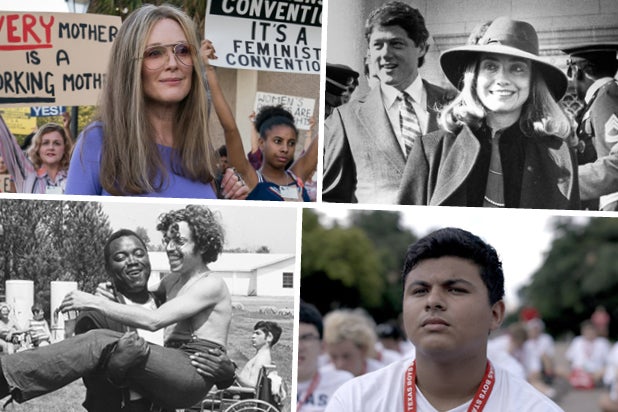 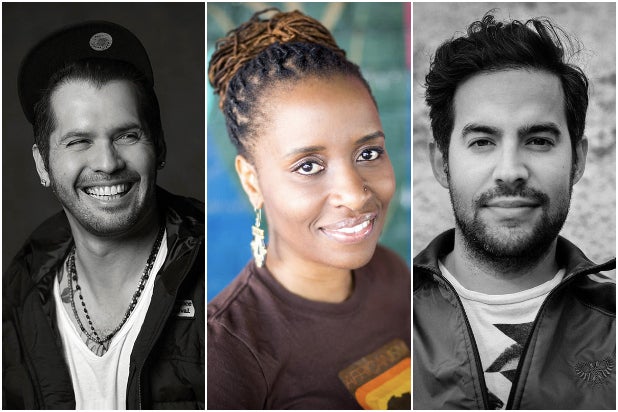 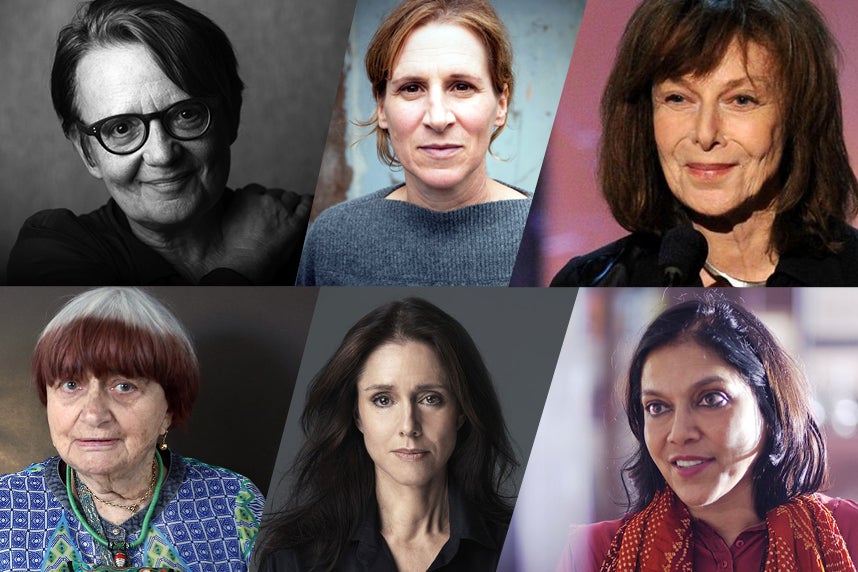 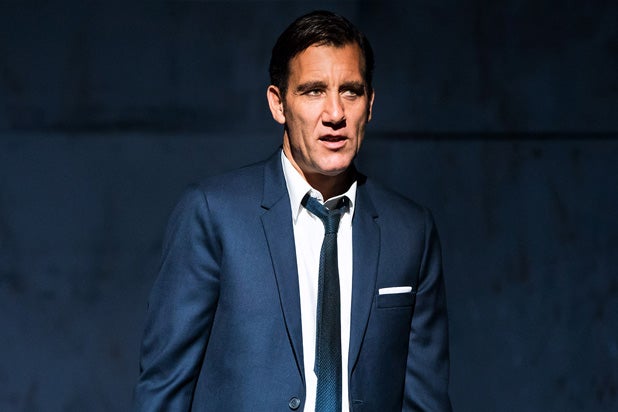