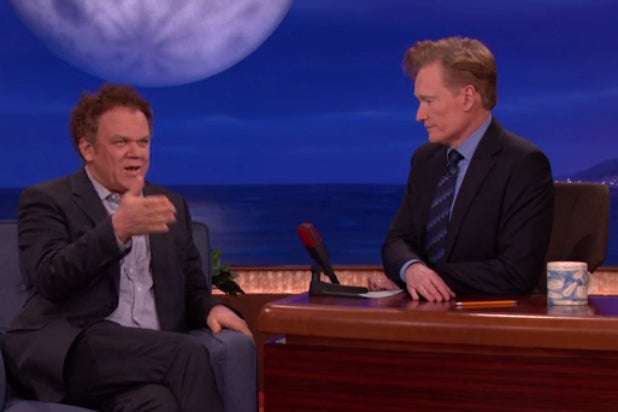 The last time the comedic actor appeared on “Conan,” he shared a story about making a bomb. He told host Conan O’Brien Thursday about the time that he and his boyhood friends robbed a freight train on the Southside of Chicago. You know, for kicks.

After busting through the train car’s padlock with a boulder, Reilly and his gang discovered floor-to-ceiling boxes of Sugar Corn Pops. “It might as well have been gold bars to us,” Reilly remembered.

The “Wreck-It Ralph” actor estimates they stole “probably 500 boxes,” fireman line style. The cereal party that followed the felony was pretty epic — as was the diabetes.