I was highly critical of Vanity Fair’s March cover, featuring what it deemed the next wave of Hollywood starlets — all of them white.

I still am. (Graydon, no Zoë Saldana? Hello?)

But if you can get past that, inside the issue there’s a perfectly pitched, inside Hollywood story penned by William Stadeim, who had been ghostwriting ex-Columbia Pictures head Jon Peters’  memoir. Stadeim quit, and gave Vanity Fair the backstory.

For those of you who are into that sort of thing, the piece is filled with juicy shiz, as Perez Hilton would say. It’s not up online yet, but here are some highlights … 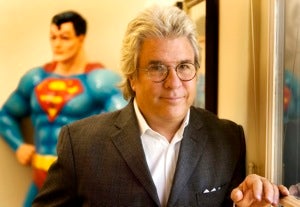 Stadeim, on meeting Peters for the first time:
The legendary Lothario I met for lunch at the Polo Lounge looked far less like Richard Gere than a boy in the hood. The then 63-year-old Jon Peters wore a black wool gangsta stocking cap pulled down to his shaded eyes and a baggy black tracksuit. Big (well over 6 feet) and bearish, he did have luxuriant gray hair and a biblical beard — hairdresser plumage. Initially guarded and a bit surly, he was sheepish when he told me he wanted to write a book. “I’ve never really read a book,” he said. “But have I got stories.”

One of the stories:
“What about this? What if I have not one but two, two of my women calling me from the Lincoln Bedroom, saying, ‘I just f—ed the president.’ How’s that?” 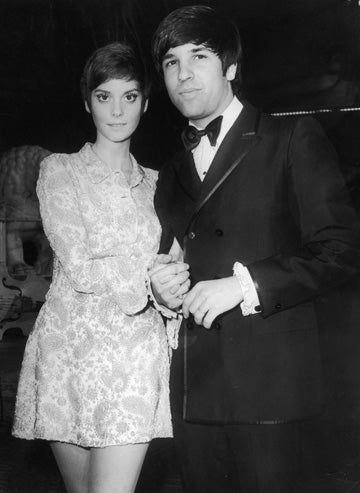 This sounds made up:
When he was 13, his mother sent him to New York City, to be in the care of two men she knew from the hairdressing circuit. As Peters described it, his guardians turned out to be gay sexual predators. After hearing them arguing about who would be the first to “get” him on his maiden night in New York, he climbed out of the window, scampered down a drainpipe, and began living on the streets.

Why Stadeim didn’t think Peters’ story would sell:
Despite his amusing tales and Charles Dickens Goes to Hollywood biography, I wasn’t at all sure that New York publishers would fall over themselves for Jon Peters himself. He wasn’t exactly Jerry Bruckheimer, and, even so, only two books by Hollywood producers had ever made an impact — Julia Phillips’s 1991 career-suicide note "You’ll Never Eat Lunch in This Town Again" and Robert Evans’ "The Kid Stays in the Picture" a few years later.

On Peters’ delusion about the book business:
“Do you realize how many people have seen my movies? Billions! If 10 percent of them bought this book…” I tried to explain that one-10th of 1 percent was a more accurate projection, but he was ready to start tying in the book to the next "Superman" trailer — “See the movie, read the book about the real Superman!” — notwithstanding the fact that the proposed sequel had neither a director nor a script. 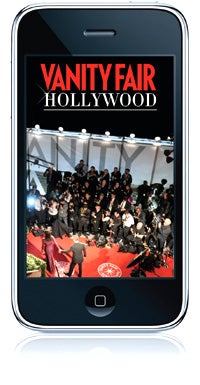 By the way, there are a couple of things Vanity Fair got right this month. The magazine has launched a free Oscars iPhone application (which, one would assume, could lead to an iPad-compatible issue once the Apple tablet is released this spring).

The app “allows you to match wits with your friends, tells you all you need to know about every nominee (yes, even ‘Avatar’s’ sound mixer extraordinaire Christopher Boyes), and, most importantly, lets you fill out your picks and see how you stack up against the competition, envelope-by-envelope.
Thanks to exclusive Vanity Fair content, you’ll be spending Hollywood’s big night bragging digitally about how right you were.”

More to read:
Where Are Hollywood’s Hot, Young Black Women?