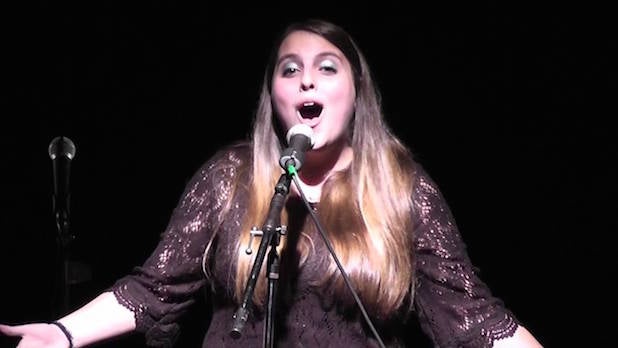 Jonah Hill’s younger sister Beanie Feldstein has joined the cast of “Neighbors 2” along with “Dope” actress Kiersey Clemons, an individual familiar with the project told TheWrap.

Seth Rogen, Rose Byrne, Zac Efron, Ike Barinholtz and Carla Gallo are all returning for the sequel, and this time, they’ll be joined by Chloe Moretz.

Feldstein and Clemons are expected to play Moretz’s sorority sisters.

Universal and Good Universe reunited the original team of director Nicholas Stoller and writers Andrew Jay Cohen and Brendan O’Brien. That trio is credited with writing the script, along with Rogen and Evan Goldberg.

Rogen, Goldberg and James Weaver will produce under their Point Grey banner, while Cohen and O’Brien will serve as executive producers alongside Good Universe’s Nathan Kahane and Joe Drake.

The original “Neighbors” grossed more than $269 million worldwide and the studio will release the sequel on May 20, 2016.

After Rogen worked with his pal James Franco’s brother, Dave Franco, on the first “Neighbors,” he’ll now be working with another friend’s sibling, with Feldstein following in her brother’s footsteps. Hill also worked with Rogen early in his film career on “The 40-Year-Old Virgin,” “Knocked Up” and “Superbad.”

Feldstein recently co-starred in the indie movie “Fan Girl” and has previously appeared on the TV shows “Orange Is the New Black” and “My Wife and Kids.” A Wesleyan alum who is also a singer, Feldstein is represented by Paradigm and Brillstein Entertainment Partners.