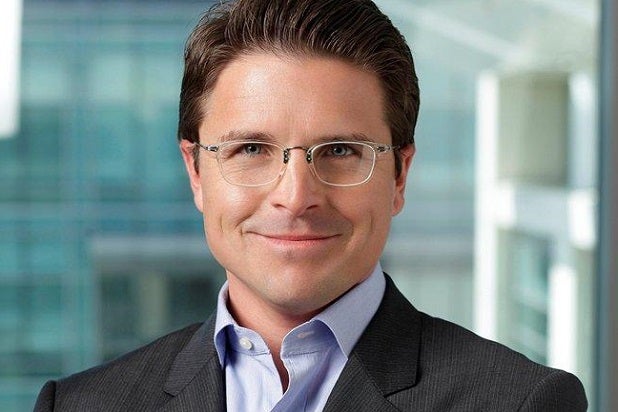 The move will put Thorn, previously senior vice president of drama at the studio, in the comedy game as well.

“Our creative departments have never been more prolific or successful, and the time was right to recognize these two exceptional executives and make structural changes that take full advantage of their considerable talents,” 20th Century Fox Television chairmen and CEOs Dana Walden and Gary Newman said of the promotion.

“Jonnie has grown into one of the best executives in our business; his quick thinking, creativity and enthusiasm for the business are undeniable. He’s both entrepreneurial and collaborative, and has been incredibly successful at both anticipating and seizing opportunities the moment they present themselves,” Walden and Newman added. “Most importantly, he has forged meaningful relationships with our creators who trust him with their ideas and talent. Promoting him to President of Creative Affairs leverages his formidable skills and boundless energy across all the creative areas of our company and gives him even more latitude to influence the studio’s programming and business.”

Davis (pictured), who came aboard the studio in January 2008 as senior vice president, comedy development and rose to become executive vice president, comedy and animation, helped develop the ABC hit “Modern Family,” as well as “New Girl” and “Raising Hope.” More recently, he shepherded the Robin Williams comedy “The Crazy Ones” as well as the upcoming “Friends With Better Lives.”

“Michael is a wonderful creative executive who is both incredibly smart and enormously respected in the community,” Newman and Walden continued. “Writers love him and he’s managed to attract top level talent and land distinctive projects year after year at every network. This expansion of his responsibilities both recognizes his contributions as well as allows an additional team of executives to benefit from his guidance as we continue to look for that next hit, whether it be a comedy or a drama.”