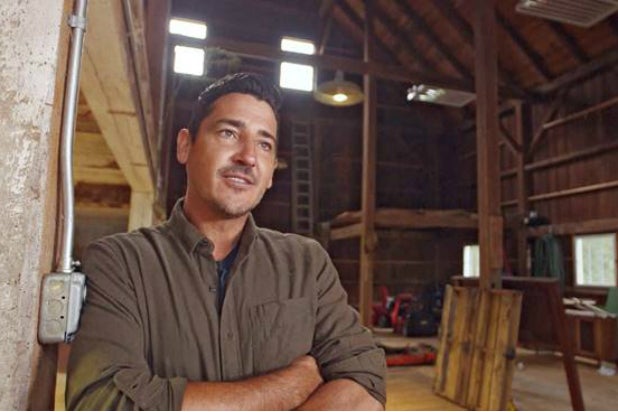 New Kids on the Block had a bunch of hits — and now one of the very grown men has his own HGTV show, or at least a pilot. Jonathan Knight is set to restore an old New England farmhouse in “Farmhouse Fixer.”

The Grammy nominee has renovated more than 200 houses over 20 years, per the popular cable channel. For television, Knight plans to preserve a centuries-old farmhouse’s historic charm while adding a modern layout with high-end amenities, HGTV said in a media release.

“Old farmhouses are American treasures,” Knight said. “Most have been in the same family for 200 years and have never been renovated. And they’re disappearing fast. If we don’t save them, they’re going to be gone.”

The “Farmhouse Fixer” pilot is slated to air in 2019. In other words, we “really think it’s just a matter/of time” until the premiere.