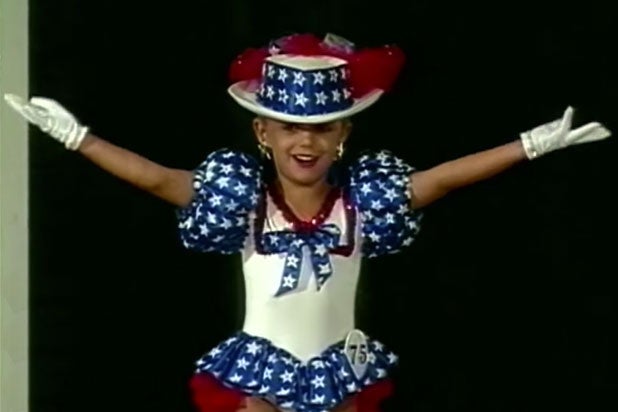 JonBenet Ramsey’s brother has filed a $150 million lawsuit against a pathologist who claimed that he killed his sister.

In the suit, Burke Ramsey claims that Werner U. Spitz has “a disturbing history of making false statements related to the brutal murder of young girls.”

“On or about September 19, 2016, Werner Spitz … provided an interview to CBS Detroit for, inter alia, a radio broadcast to the public in general (the “Interview”), in which he explicitly and falsely stated that Burke Ramsey killed his sister, JonBenet Ramsey,” the lawsuit, filed in circuit court in Michigan, reads.

The suit, dated Thursday, goes on to claim that Spitz’s expert testimony has been “repeatedly excluded and called into question,” and that his opinions have been characterized as “simplistic and preposterous.”

According to the suit, Spitz claimed that Burke Ramsey, who was nine at the time of his sister’s death,”bludgeoned her to death.”

“Defendant Spitz made this accusation without ever examining, JonBenet’s body, without visiting the crime scene, and without consulting with the pathologist who performed the autopsy on JonBenet,” the lawsuit asserts.

Ramsey’s suit claims that he has suffered damages including “economic damages, damages to his reputation, mental anguish and special damages.”

The defamation suit seeks at least $50 million in compensatory damages, and at least $100 million in “exemplary and/or punitive damages.”

Pageant contestant JonBenet Ramsey was found dead at age six in her family’s Boulder, Colorado, home in 1996. Her death has attracted increased media attention this year, with Lifetime planning to air a docu-drama about her death in November, and CBS airing a two-part, four-hour special in September.