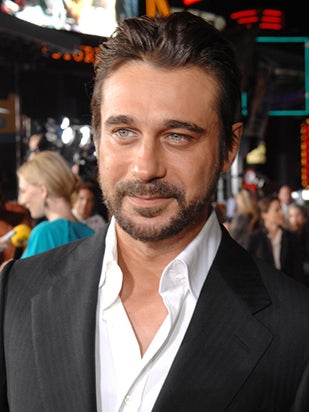 Ariel Vromen’s CIA thriller “Criminal” has added Jordi Molla in a co-leading role, an individual with knowledge of the project tells TheWrap.

Kevin Costner, Ryan Reynolds, Tommy Lee Jones, Alice Eve and Gary Oldman star in the thriller, which is about a dangerous and unpredictable criminal who finds himself in unfamiliar territory when a dead CIA operative’s skills, secrets and memories are implanted into his brain, with the government agency hoping he will finish the mission for them.

Molla will portray the role of Hagbardaka Heimbahl, a anarchistic assassin who wants the secrets now implanted in the criminal’s brain.

Molla recently wrapped up filming “Term Life” opposite Vince Vaughn and Hailee Steinfeld, and has filmed a series regular role in FX pilot “Hoke” opposite Paul Giamatti. Other credits include Vin Diesel’s “Riddick” and “Colombiana” opposite Zoe Saldana.

He is represented by APA, Creative Partners Group (US), Kuranda Management (Spain), and Troika Talent (London).