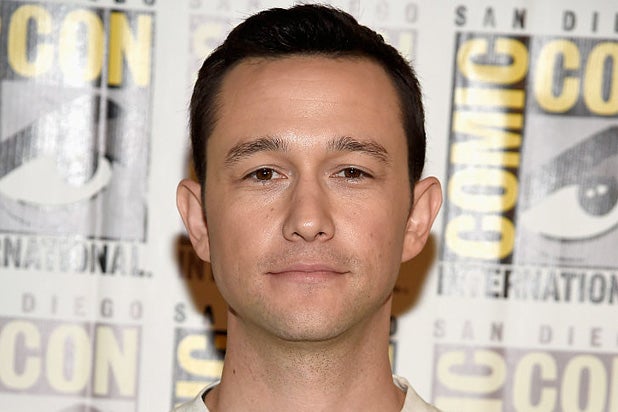 Gordon-Levitt plays the co-pilot of a plane that has been hijacked by terrorists. Patrick Vollrath directed the thriller from his own script. It marks his feature film directing debut following his 2015 Oscar-nominated short, “Everything Will Be Okay.”

Jonas Katzenstein and Maximilian Leo of Augenschein Filmproduktion are producing, while Novotny’s Franz Novotny and Alexander Glehr are co-producers. Ellen Goldsmith-Vein and Lindsay Williams of the Gotham Group are serving as executive producers.

Endeavor Content negotiated the deal with Amazon. Universum will distribute the film in Germany.

This marks Amazon’s second acquisition at the festival. Last week, the distributor bought the U.S. rights to the competition drama “Les Miserables.”