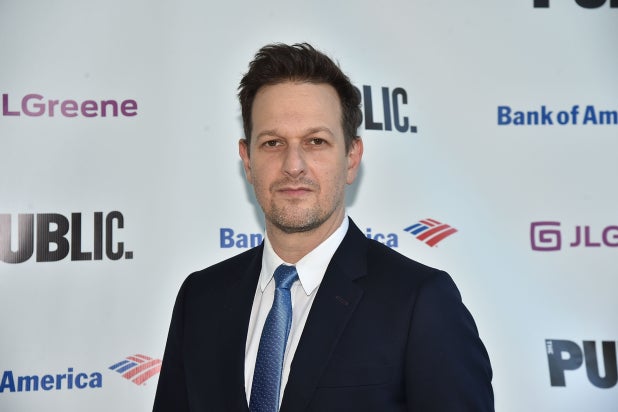 Showtime has added Josh Charles to the cast of “The Loudest Voice,” its upcoming Roger Ailes limited series.

Charles will play Casey Close, husband of former Fox News anchor Gretchen Carlson (Naomi Watts) and well-known sports agent, who tries to comfort his rattled wife and reassure her that her situation at Fox isn’t as bad as she thinks.

The series is based on former New York magazine reporter Gabriel Sherman’s best-selling book, “The Loudest Voice in the Room.” The limited series about the former Fox News chairman, who will be played by Russell Crowe, will debut this summer.

The miniseries will detail Ailes’ rise to power and how he built Fox News into a cable news behemoth, as well as address the sexual harassment accusations and monetary settlements that brought his Fox News reign to an end. Ailes’ tenure at the network ended in July 2016 following a lawsuit filed by Carlson, who accused Ailes of sexual harassment. More women followed Carlson with similar accusations against Ailes. He died in May 2017 at the age of 77.