The cast of “Frozen” reunited to voice a LEGO-fied follow-up, airing Friday on Disney Channel.

“LEGO Disney Frozen Northern Lights” is a new story from the kingdom of Arendelle, with voice talent from the movie reprising their roles as kids and families follow Anna (Kristen Bell), Elsa, Olaf (Idina Menzel), Kristoff (Jonathan Groff) and Sven on an epic adventure to restore the glimmer of the Northern Lights.

Josh Gad is also reprising his role as Olaf, the snowman, and in this exclusive clip (above), shared his favorite scene from the new special, which comprises of four animated shorts.

“Frozen” has become a bona fide franchise for Disney after the 2013 film broke box office records. A Broadway musical is in the works, and a sequel was recently announced. The cast has already reunited to voice a short film sequel, “Frozen Fever,” which ran in front of the studio’s live-action “Cinderella” film.

Live action versions of the characters of Elsa, Anna and Kristoff featured in a storyline on the fourth season of ABC’s “Once Upon a Time.”

See two exclusive images from the episode below. 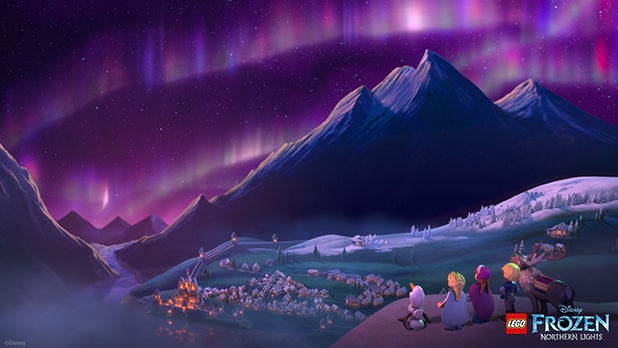 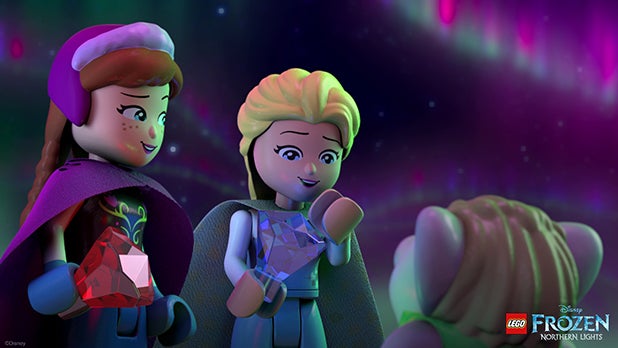