Ron Howard joined Josh Hutcherson and Jena Malone, the stars of short film “The Rusted,” on the red carpet at the film’s New York premiere on Thursday night.

The Hollywood talent were joined by Kat Candler, who directed and wrote the 15-minute psychological thriller for Canon’s consumer contest “Project Imagination: The Trailer,” where people from all over the world sent in teasers, from which creative force Howard and “Hunger Games” star Hutcherson selected the winner.

The duo chose “Tainted Water,” created by Mark Mukherje, a college student from South Florida, as the winning trailer and the inspiration for the subsequent film.

Also Read: Josh Hutcherson Isn't Over Franchises: 'I Want to Be in 'Star Wars' So Bad!' 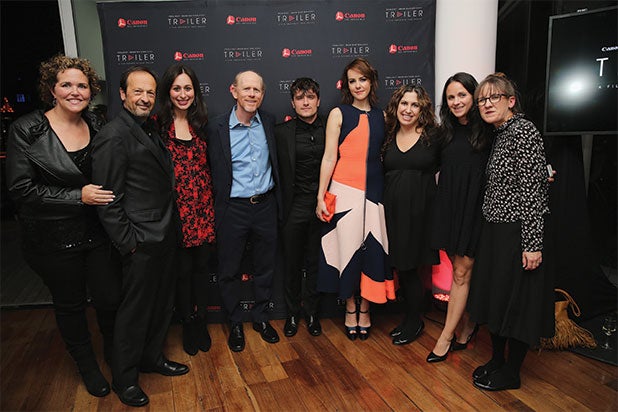 “The Rusted” tells the story of a brother (Hutcherson) and sister (Malone) who begin renovating their childhood home into a recording studio, when strange happenings force them to face memories of the past.

The project represents a new genre for Hutcherson, who told TheWrap in an interview that the character was different from his previous roles, such as Peeta Mellark in “The Hunger Games” franchise and Sean in “The Journey.” 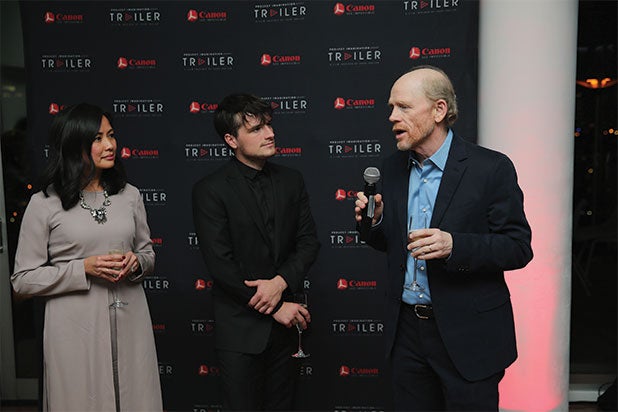 “The character is really angry and had a hard past, but it felt very real even though it was a supernatural story as well,” he said. “It was a well-written script, but it was kind of hard to have 15 minutes to convey the whole story of a character.”

Both Hutcherson and Malone had appeared together in several movies from “The Hunger Games” franchise, but working with Howard was new for both of them. 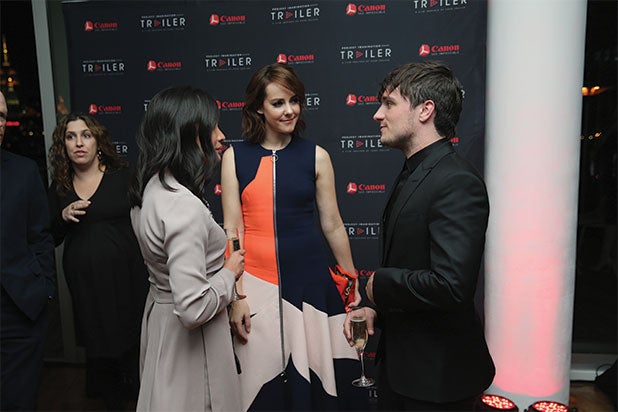 “Ron is such a nice guy and just sitting down and talking to him about movies was amazing — one of the best directors alive and I get to discuss film — pretty much a dream come true,” said Hutcherson of working with the director. “He was really easy to work with, really collaborative, and really supportive of the whole project.”

Watch the short film, “The Rusted,” above, and see more photos of the premiere below. 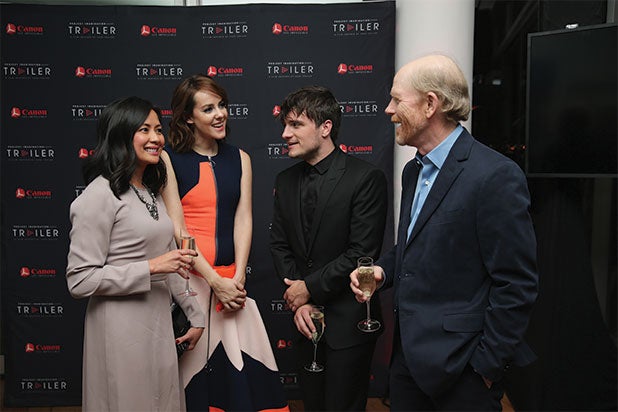 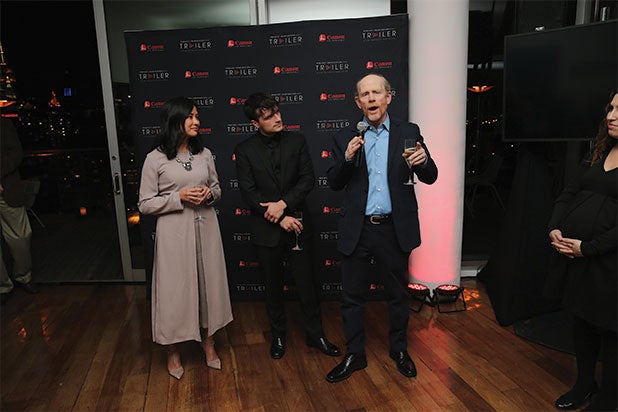 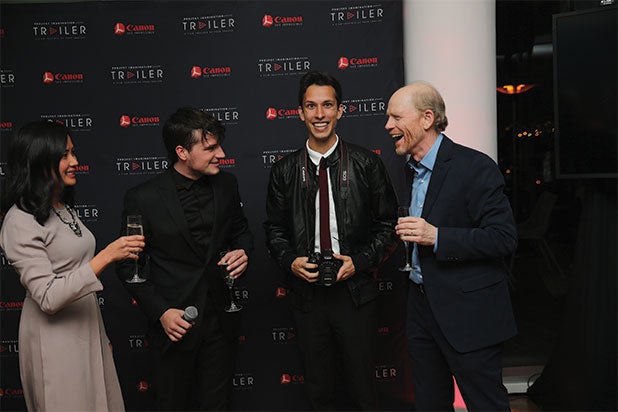