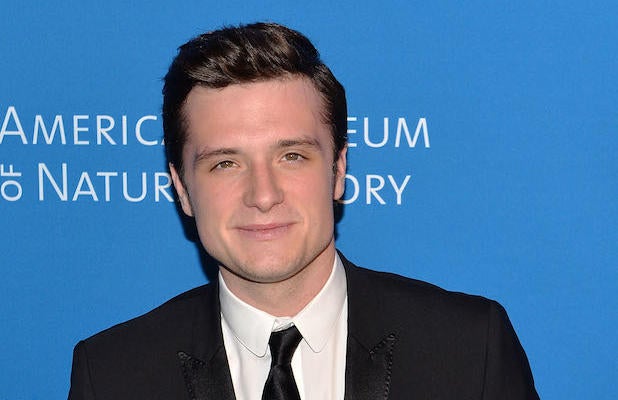 Hutcherson left ICM in January after feeling “it was time for a change,” according to sources. He took meetings with the other major agencies before deciding to sign with powerhouse talent agency CAA.

The 21 year-old actor is set to reprise his role as Peeta Mellark in Lionsgate’s two-part franchise finale “The Hunger Games: Mockingjay,” though his lucrative deals for those sequels were made by ICM Partners.

“The Hunger Games” isn’t Hutchson’s only franchise, as he also stars alongside Dwayne Johnson in New Line’s “Journey” movies.

Hutcherson was a child actor whose breakout turn as Laser in “The Kids Are All Right” helped propel him to stardom. He’ll soon be seen in the indie movie “Paradise Lost,” which co-stars Benicio del Toro as drug kingpin Pablo Escobar.