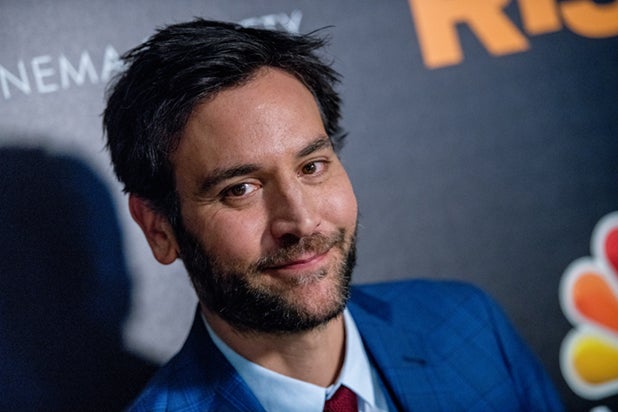 The “How I Met Your Mother” alum has been cast opposite Al Pacino, Logan Lerman and Jerrika Hinton on the Prime Video Nazi-hunting drama.

Created by David Weil, “The Hunt” follows a diverse band of Nazi Hunters living in 1977 New York City. The Hunters, as they’re known, have discovered that hundreds of high-ranking Nazi officials are living among us and conspiring to create a Fourth Reich in the US. The eclectic team of Hunters will set out on a bloody quest to bring the Nazis to justice and thwart their new genocidal plans.

Radnor will play Lonny Flash, a movie star who is secretly a member of Meyer’s (Pacino) organization, The Hunters