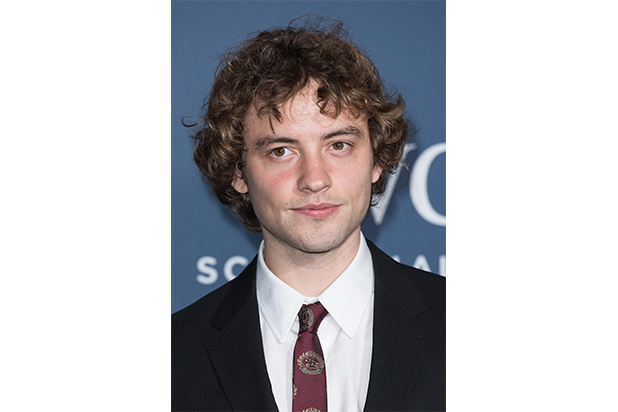 Josh Whitehouse has been cast in a key role in the ensemble cast of HBO’s “Game of Thrones” prequel pilot, an individual with knowledge of the casting told TheWrap.

Whitehouse’s addition makes him the second actor cast on the Jane Goldman and George R.R. Martin-created project, following Tuesday’s announcement that Naomi Watts will have a leading role.

No character details are currently available for Whitehouse’s part on the prequel pilot, which is currently untitled (unless you are going by Martin’s recent blog post.) But we do know Watts has been cast as a charismatic socialite hiding a dark secret.

Ordered to pilot earlier this year, the project from Martin and “Kingsman” screenwriter Goldman is set thousands of years before the events of the current “Game of Thrones” series in the era known as the “Age of Heroes.”

Whitehouse’s on-screen credits include the film “Northern Soul” and the BBC series “Poldark.” He will next be seen in “The Happy Worker” and MGM’s “Valley Girl” remake.