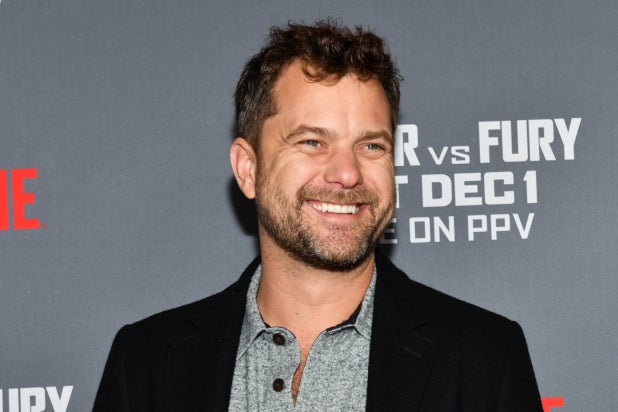 Joshua Jackson has been cast as the male lead on Hulu’s “Little Fires Everywhere.”

Jackson will play Bill Richardson, described as “a Shaker Heights attorney who hails from modest means, Bill is the perfectly-suited counterweight to his energetic and strong-willed wife, Elena. But when Bill agrees to represent their friends in a fiery custody battle, the couple begin to fight about more than just their challenging youngest daughter, Izzy.”

The series is based on Celeste Ng’s 2017 bestseller of the same name and follows the intertwined fates of the picture-perfect Richardson family and an enigmatic mother and daughter who upend their lives. The story explores the weight of secrets, the nature of art and identity, the ferocious pull of motherhood – and the danger in believing that following the rules can avert disaster.

The role is Jackson’s first series regular since Showtime’s “The Affair.” He will next be seen Ava DuVernay’s limited series for Netflix about the Central Park 5, “When They See Us.”