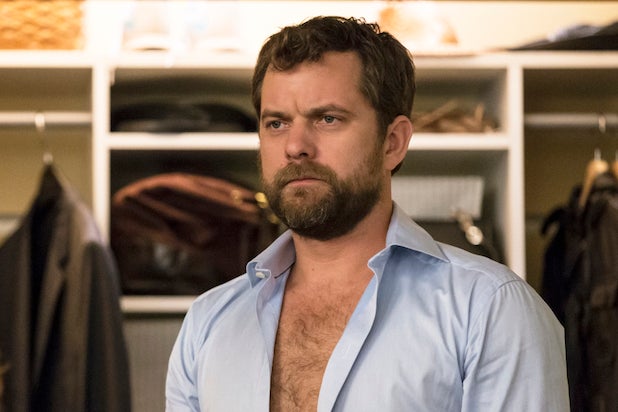 (Warning: This post contains spoilers for the series finale of “The Affair.”)

Sarah Treem, the Showtime drama’s showrunner, says the reason they didn’t bring Jackson — who exited the show ahead of its final season — back for the final episode was because “there wouldn’t have been enough for him, honestly.”

“He had major offers and other things that he wanted to do,” Treem told TVLine in an interview published on Monday. “Anything that we were going to offer him would have been somewhat limited because we were concentrated on Noah (Dominic West) and Helen (Maura Tierney).”

Jackson exited “The Affair” last fall after his co-star Ruth Wilson left the series when her character Alison (Cole’s wife) was killed off toward the end of Season 4. At the time of his departure from the series, an individual with knowledge told TheWrap that Jackson could reprise the part in some capacity for the final season, but Showtime confirmed in June the actor would not return. And yet, fans were holding out hope.

“We liked to think about a future between Cole and Noah, where they were both stuck in Montauk and they were both these curmudgeonly old men who may not put the past behind them, but come to peace with it,” Treem told TVLine. “We liked to think of them sitting at the Lobster Roll together, having coffee and talking about the past. That has to be something that exists in our imaginations, but we had a lot of fun thinking about it.”

Representatives for Jackson did not immediately respond to TheWrap’s request for comment.