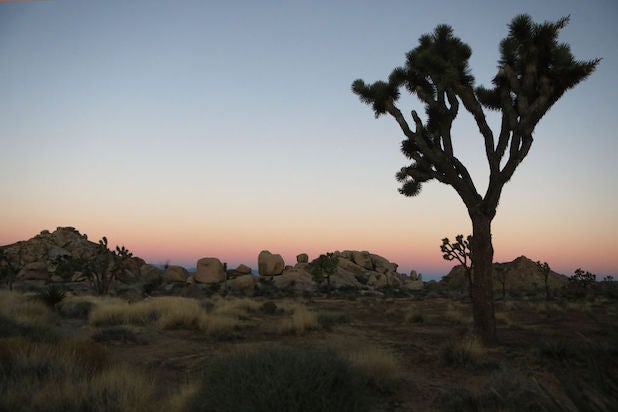 Joshua Tree National Park has closed indefinitely to all visitors beginning on Wednesday in response to the ongoing coronavirus pandemic. The park is located about 120 miles outside of Los Angeles.

“The health and safety of our visitors, employees, volunteers, and partners is our number one priority,” a park spokesperson said in a statement. “The National Park Service is working service-wide with federal, state, and local authorities to closely monitor the COVID-19 pandemic.”

Last month, Joshua Tree park officials had already closed the visitors’ center, canceled its Desert Institute classes and closed all park roads to vehicles and campgrounds to visitors in response to California governor Gavin Newsom’s “stay at home” order that has continued to be in effect indefinitely. But according to a report from the Desert Sun, crowds of visitors kept coming to the park, leading some to park their cars on nearby roads or set up campsites on people’s properties.

“People are not following the governor’s recommendation to stay home,” John Lauretig, the executive director of Friends of Joshua Tree, told the Desert Sun. “It doesn’t take much to overwhelm our small community’s emergency room and the other infrastructure that we need to keep people safe in times like this.”

Though park rangers will remain on duty to help protect the national park, all visitors — including pedestrians and cyclists — will now no longer be able to access any of Joshua Tree’s trails or entrances, in addition to the park’s visitor centers, campgrounds and bathrooms. All programs, permits and campsite reservations have also been canceled, according to the park’s website.