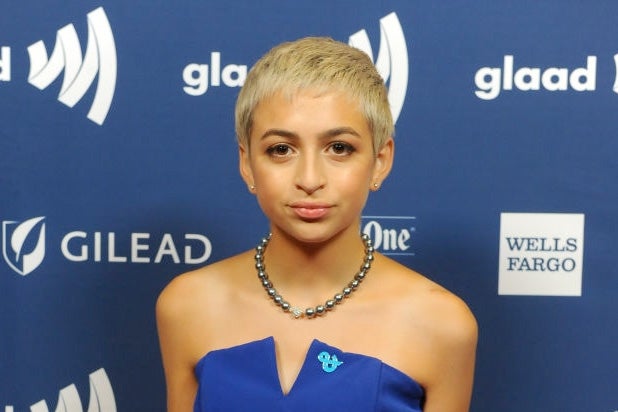 Josie Totah has joined the cast of “Good People,” the Amazon comedy pilot from Lee Daniels and Whitney Cummings.

Adding to a cast that also includes Greg Kinnear and Martin Short, Totah will star opposite Cummings and Lisa Kudrow as  Tallulah, who is described as “a confident, perhaps ‘overly woke’ Generation Z student liaison in the ombudsman’s office. If she wasn’t so smart, you’d think she was entitled because she has no problem challenging the older women she works for and educating them when it comes to social injustice.”

Per Amazon, the half-hour comedy follows three generations of women working in the Ombudsman’s office of a college and navigating “the current cultural climate, the concept of feminism across different generations, and the struggle to reconcile socially constructed ideas with current ethical views regarding complex issues such as sex, race, class and gender.”

Cummings will direct, co-write and star in the series. “Good People” is created, written and executive produced by Cummings (“2 Broke Girls”) and Daniels (“Empire”). Lisa Kudrow will also serve as an executive producer. Amazon Studios and Fox 21 Television Studios will produce.

Totah is best known for starring in NBC’s comedy series “Champions,” which is created by Mindy Kaling and Charlie Grandy. Her film roles have included “Magic Camp,”  “Spider-Man: Homecoming” and “Other People.”