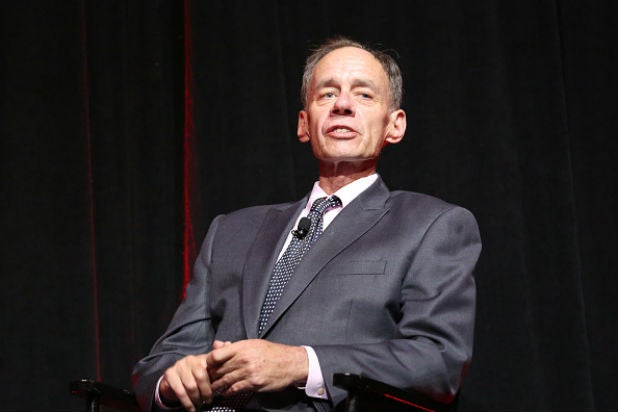 Carr, who died Thursday after collapsing in the Times’ newsroom as a result of lung cancer, was remembered at a mass at the Church of St. Ignatius Loyola.

He was a “a unique combination of Minnesota nice and New York energy,” the Times reports Carr’s older brother John said about David.

On Monday night, Carr’s wake solicited a slew of celebrities and journalists: Lena Dunham, Tom Arnold, Carl Bernstein, Jake Tapper, Anthony Bourdain and Stelter were some of the notables in attendance.

Stelter, who was mentored by Carr when he began at the Times at age 21, tweeted out what gatherers were handed.

At the wake tonight, David’s widow Jill handed out these: reporter’s notebooks from his stash at home. pic.twitter.com/xmAVVeDIef

“I loved my dad, I loved him so much. I am so sad that he’s not here. But, good lord, he would have loved this!” daughter Erin Lee Carr told the mourners gathered, according to The Daily Beast.