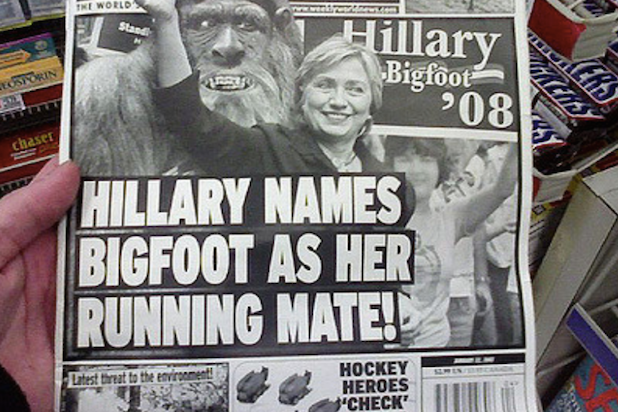 While fake news has become one of the biggest challenges facing journalism today, European reporters are twice as worried about it than their American counterparts according to a new poll by German ad agency Sweet Spot PR.

According to the poll, 31.58 percent of Nordic European countries cited “fake news” as the “biggest threat to journalism today,” while the phenomenon was cited by 22.76 percent journalists in the rest of Europe. In both groups, “fake news” was the plurality concern among a crowded field of issues.

In the United States, however, “fake news” wasn’t as worrisome of an issue and was cited by only 12 percent of reporters as their biggest concern. One in five reporters were concerned about staff cuts in newsrooms, while nearly 30 percent warned of the declining ad and print revenue.

“Our hope is for the poll findings to spark a conversation between journalists, who all face similar challenges, to find solutions by sharing experiences and sparking new ideas about how to bring innovation and stability to their trade – and perhaps even help educate the public about what a life without free-thinking journalism would look like,” Sweet Spot said in its explanation of the study.

Other issues journalists expressed in the study were social media, corporate media control, government repression, violence against reporters, and online news outlets. The agency also asked journalists about what defined journalism in their country right now and what ordinary people should care about with respect to the press freedom.

On Tuesday, Time Magazine announced that it would use its annual Person of the Year awards to honor journalists, who it called “The Guardians” in a present “War on Truth.”

In remarks on the “Today Show,” Time’s editor in chief, Edward Felsenthal, alluded to the present struggle against fake news as playing a significant role in the magazine’s decision.

“The manipulation and abuse of truth is really the common thread in so many of this year’s major stories,” Felsenthal said. “We chose to highlight four individuals and one group who have taken great risks in pursuit of greater truth.”