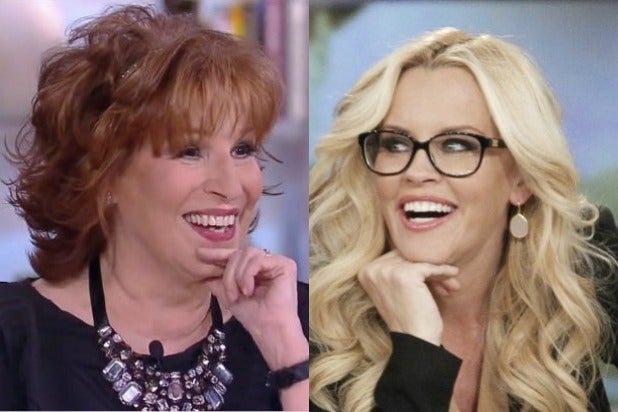 The vaccination debate has been thrust back to the forefront across TV news, and Joy Behar proposed a political solution Tuesday.

Also Read: Jenny McCarthy’s New Reason for Ouster From ‘The View': She’s Too White and Too Liberal

Since McCarthy and some Republican presidential candidates seem to agree on not vaccinating children, Behar said “my friend” McCarthy should throw her hat into the 2016 race.

“This is this neanderthal thinking on the right that is really scary and dangerous,” Behar said about Republican politicians not believing children should get vaccinated.

“I mean they’re going to kill us,” she continued. Joe Scarborough argued it’s not a political issue.