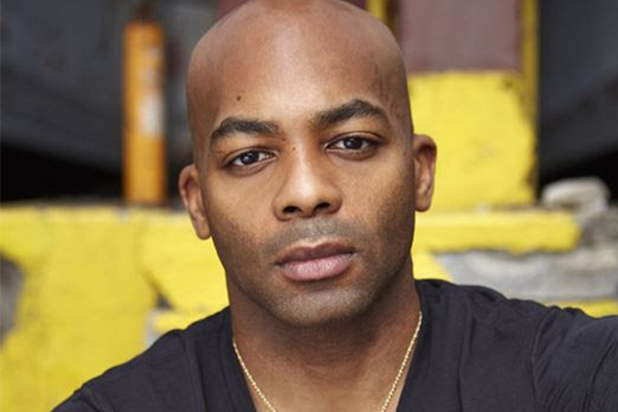 The original musical debuted on stage in 1971, and follows the final week of Jesus’ life. The original musical starred Jeff Fenholt as Jesus and Ben Vereen as Judas, and earned five Tony nominations. Vereen was nominated for Best Performance by a Featured Actor in a Musical, and Lloyd Webber won a Drama Desk Award for Most Promising Composer.

NBC’s production will be directed by David Leveaux. The show will be filmed live in front of an audience at the Marcy Armory in Williamsburg, Brooklyn, N.Y.