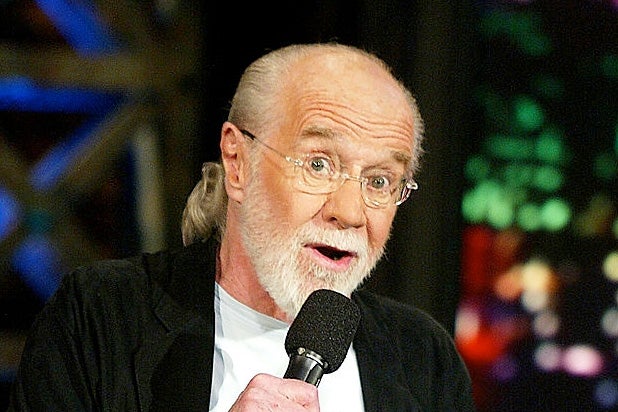 HBO is teaming up with Judd Apatow for a two-part documentary on legendary comedian George Carlin.

Apatow will produce and co-direct with his longtime collaborator Michael Bonfiglio. The two-part film will feature interviews with Carlin’s family and friends, material from his standup specials and TV appearances, as well as his personal archive. Joe Beshenkovsky will edit and Teddy Leifer will executive produce.

Carlin, who died in 2008, is one of the most famous and influential comedians and social critics in American history. He filmed 14 stand-up specials for HBO and appeared on “The Tonight Show” more than 130 times. Among his most famous bits is the “Seven Words You Can Never Say On Television.” Carlin also hosted the debut episode of “Saturday Night Live” in 1975.

Apatow and Bonfiglio had previously worked on HBO’s “The Zen Diaries Of Garry Shandling,” which won an Emmy in 2018 for Outstanding Documentary or Nonfiction Special.

“George Carlin’s work becomes more relevant every day,” Apatow said. “It is an honor to be given the opportunity to tell the story of his life and work.”

“Having been the public keeper of my dad’s legacy these last 12 years, I’ve dreamt of the right people appearing at the right moment to give the documentary telling of my father’s story what it deserves – an honoring of his comedic genius and unique cultural impact, while not shying away from his personal struggles and humanity,” said Carlin’s daughter, Kelly Carlin. “I’m thrilled that Jerry Hamza and I have teamed up with Judd Apatow, Michael Bonfiglio and Teddy Leifer to make it happen now. May the comedy gods smile up at us as we endeavor to share my dad’s heart, mind and genius with the world.”