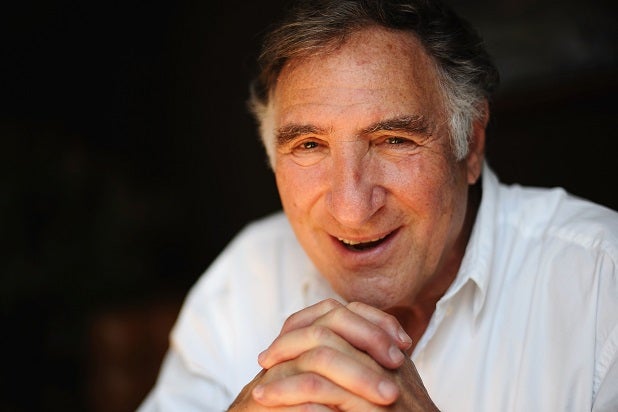 ABC’s supernatural drama pilot “Forever” has yet to find its lead, but it has landed on the character’s best buddy.

“Forever” centers on Henry, New York City’s star medical examiner. But what no one knows is Henry studies the dead for a reason — he is immortal. Henry’s friendship with Abe, coupled with his investigative work alongside Detective Joe Martinez, will peel back the layers of the immortal’s colorful and long life.

Abe is described as having a spot-on and honest sense of humor. As Henry’s best and only friend, Abe is an older and insightful gentleman who knows Henry’s secret and encourages him to get out of the morgue and start living.

Aside from “Taxi”, Hirsch’s many TV credits include “Numb3rs”, “Dear John”, and “Damages”. He also appeared in the films “Independence Day” and “Ordinary People”.