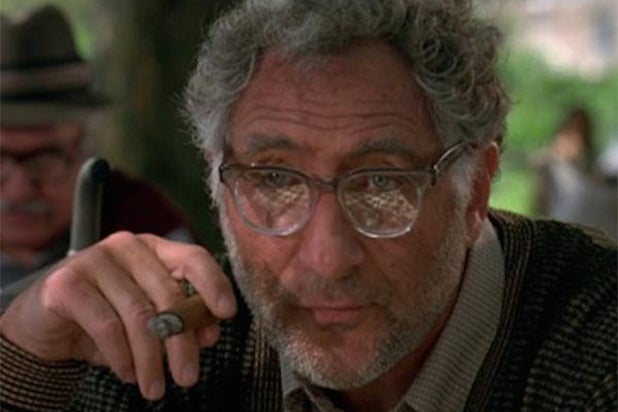 Will Smith, who starred in the original 1996 blockbuster, will not be returning, but Jeff Goldblum and Bill Pullman are reprising their roles along with Vivica A. Fox, who played Smith’s character’s wife. Hirsch is reprising his role as Goldblum’s character’s father.

Emmerich has been sharing casting news via his Twitter and took to the social media platform once again for Hirsch’s return.

“It’s official… we’re thrilled to have the GREAT Judd Hirsch grace the set of #IndependenceDay once again!” he said.